Some may even argue that with Google’s recent advances in machine learning, alt tags no longer matter. For example, here’s what happens when you upload a photo of a cat into Google’s Cloud Vision API—their machine-learning image identification tool:

Google can tell that this is a photo of a cat with near-perfect accuracy. That’s impressive.

SIDENOTE.
I made sure to remove all metadata from this image. You can also see that the filename is a rather undescriptive IMG_0696_2.jpg

So what’s even the point in adding alt tags if Google understands the content of images? Is image SEO dead? Not at all.

[…] the filename can give Google clues about the subject matter of the image. For example, my-new-black-kitten.jpg is better than IMG00023.JPG.

That’s likely because Google has been giving this same advice for years.

Proof that Google’s advice on the matter has remained consistent since 2013, via The Wayback Machine.

But once again, given Google’s recent advances in machine learning and their newfound ability to recognize images, how important is this, really?

Google is 91% sure that this is cheese. Google is wrong. It’s butter.

Now, I’ll be the first to admit that butter looks similar to cheese, but the point still stands: Google isn’t perfect—you should do everything in your power to help them understand your images.

It doesn’t take much effort to rename images to be more descriptive. So it’s worth doing.

2. Use descriptive alt text and captions

That example comes straight from Google’s official guidelines. It’s used to show what a well-written alt tag looks like. Here’s their general advice for writing these:

Google uses alt text along with computer vision algorithms and the contents of the page to understand the subject matter of the image. […] When choosing alt text, focus on creating useful, information-rich content that uses keywords appropriately and is in context of the content of the page. Avoid filling alt attributes with keywords (keyword stuffing) as it results in a negative user experience and may cause your site to be seen as spam.

However, here’s a shortcut that almost always works perfectly—finish this sentence:

Remove any conjunctions or connections (e.g., a/an) from the resulting sentence and use the last part as your alt text. Here are a few examples:

You may wish to deviate from this formula slightly when writing alt text for product images. For these, it can be useful to add the product or serial number, like so:

In conclusion, Google has no official guidelines stating that you should do this. But it makes sense because Google clearly understands the relationships between product names and serial/product numbers. Want proof? Take a look at the related searches for this query:

Google knows what product we’re looking for based on a search for the product number alone. So incorporating this into your alt text may help Google to understand that it is, in fact, an image of a product.

What To Do If Instagram Secretly Blacklisted Your Posts - Malkam Dior 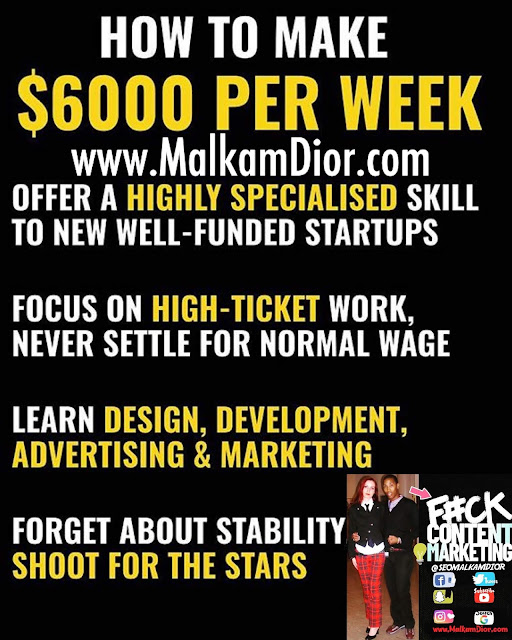