Why Facebook Got Hit With Antitrust Lawsuit From Trump Supporters, The FTC and 48 State Attorneys General - MalkamDior 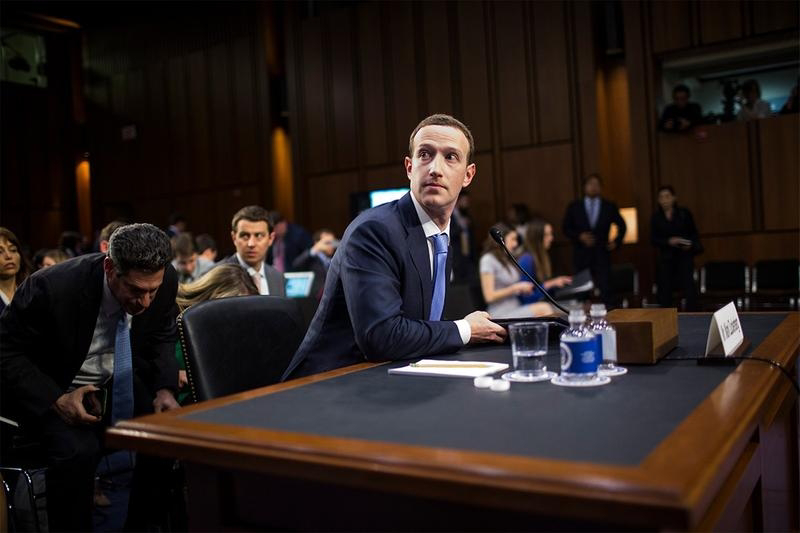 The lawsuit comes the same day that the Federal Trade Commission announced a separate suit against the social media giant, also accusing it of anti-competitive practices. 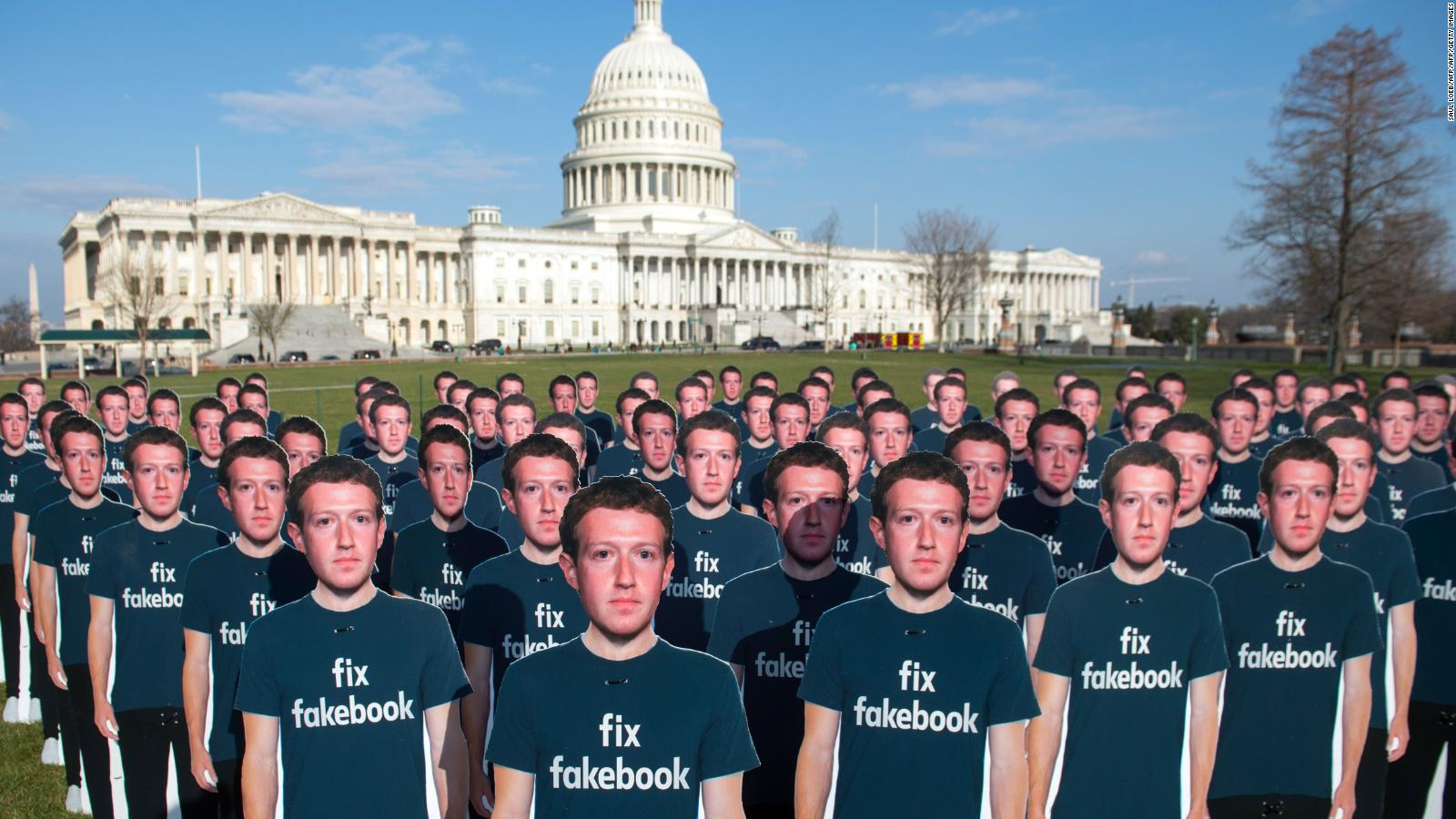 "For nearly a decade, Facebook has used its dominance and monopoly power to crush smaller rivals and snuff out competition, all at the expense of everyday users," Attorney General James said in a statement. "Today, we are taking action to stand up for the millions of consumers and many small businesses that have been harmed by Facebook’s illegal MORE: Justice Department alleges Facebook discriminated against American workers in new lawsuit

James said Facebook "used its power to suppress competition so it could take advantage of users and make billions by converting personal data into a cash cow."

The company tweeted from its official communications account, however, that it is reviewing the complaint.

"We're reviewing the complaints & will have more to say soon," the company said. "Years after the FTC cleared our acquisitions, the government now wants a do-over with no regard for the impact that precedent would have on the broader business community or the people who choose our products every day." 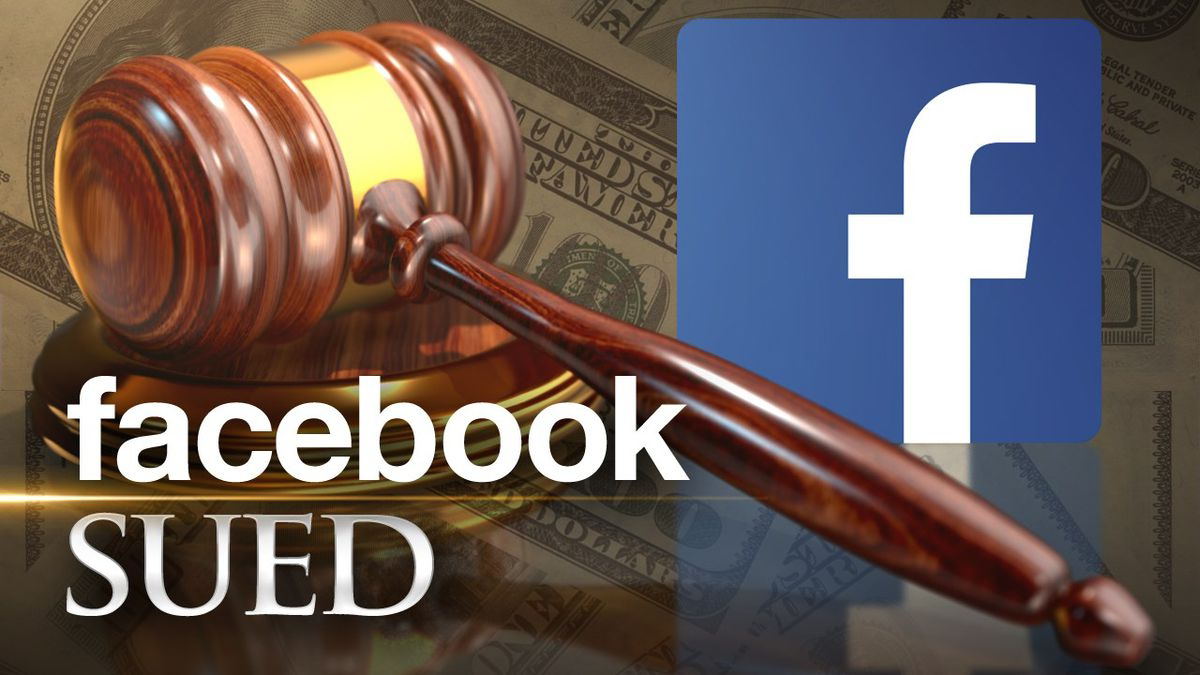 The attorneys generals' suit, filed in Washington, D.C., on Wednesday, alleges Facebook uses a variety of methods to maintain its dominance -- specifically including acquiring smaller or potential rivals and squashing third-party developers on its platform.

Consumers suffer with fewer options online, and Facebook's power only grows as it collects users' private information and uses it for its business interests, according to a statement from James' office.

The attorneys generals' lawsuit accused Facebook of violating Section 2 of the Sherman Act and multiple violations of Section 7 of the Clayton Act. It is seeking the court to halt Facebook's allegedly anticompetitive conduct and prevent it from doing so in the future. In addition, the coalition asks that Facebook be prohibited from making further acquisitions valued at or over $10 million without advance notice to the states. Lastly, it seeks unspecified additional relief.

The FTC lawsuit delves into Facebook's 2012 acquisition of Instagram and 2014 acquisition of WhatsApp as examples of it wielding its monopoly power, and also accuses the company of allegedly anticompetitive conditions for software developers.

The FTC suit seeks a permanent injunction in federal court that could require Facebook to sell off Instagram and WhatsApp. It is also seeks Facebook giving notice and gaining approval for future mergers and acquisitions as well as end its alleged anticompetitive conditions for software developers.