#Wallstreetbets : GameStop Is Doing A Better Job At Distributing Wealth To Americans During A Pandemic Than The US Government - MalkamDior 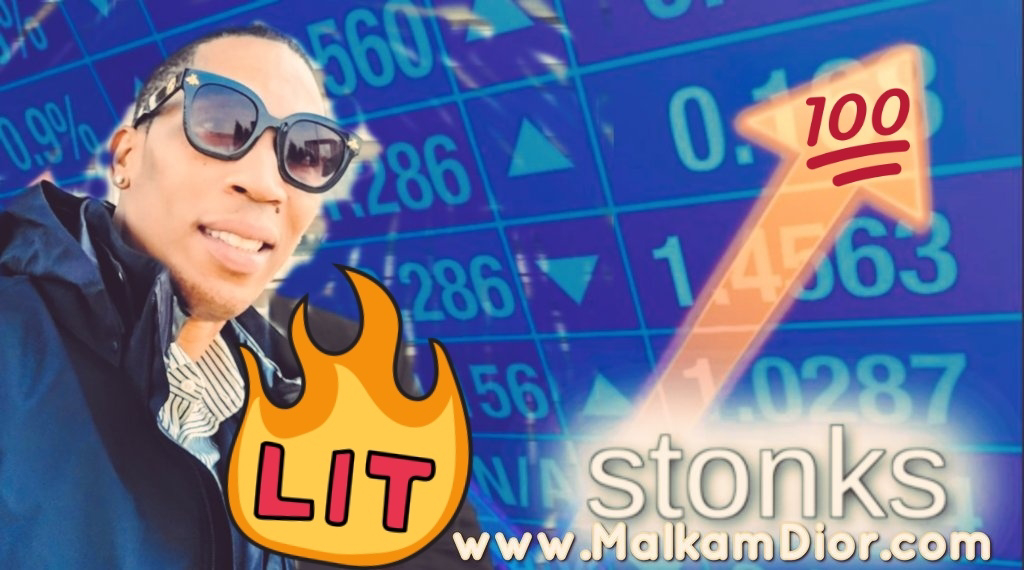 A frenzy from online traders is sending shares of some companies soaring.

Shares of the Texas-based videogame retailer surged as much as 145% on Monday alone, before giving up most of their gains to end up only 18%. But GameStop Corp. is far from alone in going vertical this year.

Everything from a hydrogen battery maker to a struggling movie-theater chain have rocketed in the past few weeks. Behind the swings, many see ordinary investors, stuck at home in the pandemic, swapping tips and hatching trading strategies on online forums like Reddit’s WallStreetBets—often buying things Wall Street has bet against. Many tout their long-shot wagers with the expression “YOLO,” or, “You only live once.”

Here’s a look at what else has their attention:

Shares of the movie-theater operator have risen more than 35% this week after the company announced a $917 million financing deal to avoid filing for bankruptcy. But day traders’ enthusiasm for the company had already allowed it to sell millions of dollars’ worth of shares last year, helping raise much needed cash. 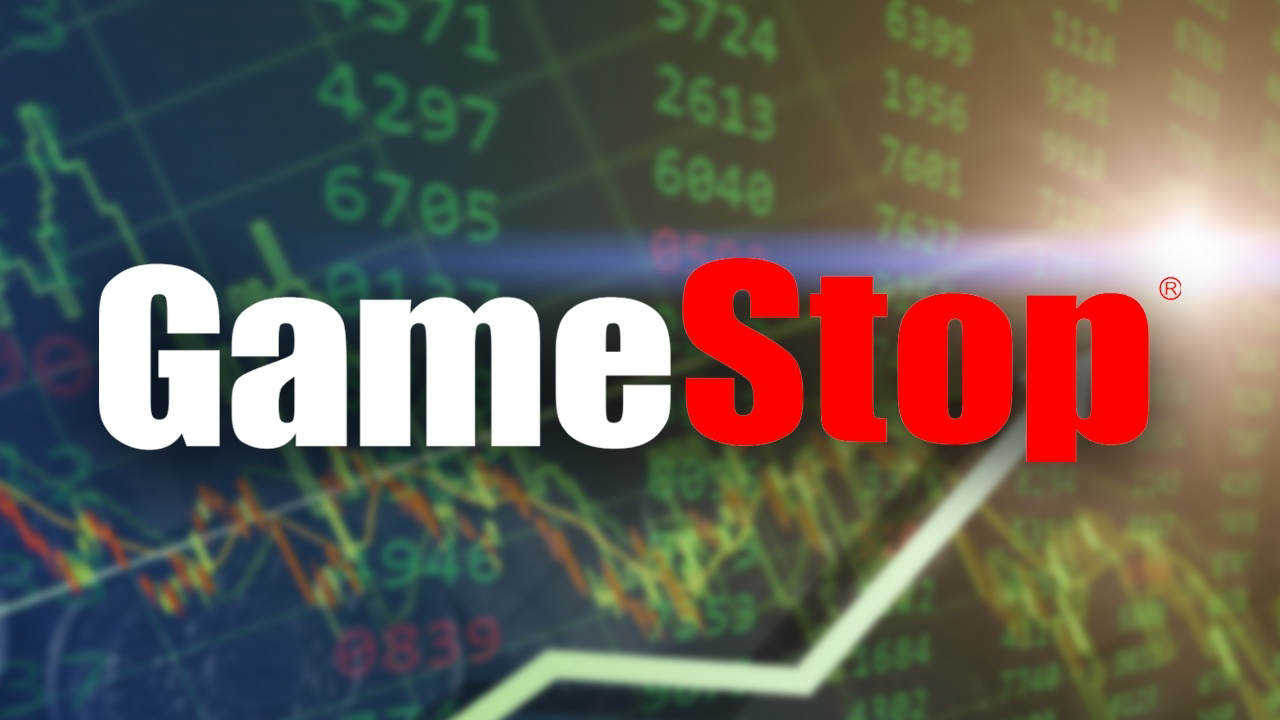 The Chinese electric-vehicle maker has received enduring interest from individual traders on social media platforms including Discord and Reddit, sending shares of its ADR up more than 1,150% in the past 12 months. NIO now ranks among the world’s top five auto makers, with a market capitalization around $96 billion. The company delivered 43,728 vehicles in total last year. That compares to around 449,000 deliveries by Tesla Inc., TSLA -2.14% and more than 9 million from Volkswagen AG .

Data-analytics firm Palantir Technologies’ shares have soared over 270% since the company went public back in September, making it one of last year’s best performing stock offerings. The company has also become a favorite of individual investors posting online, who like it because of the exposure to big data and government contracts. On Tuesday, Palantir showed off the latest developments in its software to the public for the first time ever, a move some analysts expect to have positive ramifications for the stock.

Shares of hydrogen battery maker Plug Power have gained more than 750% in the past six months, powered by investors eager to cash in on the green economy. Individual investors online lauded the fuel-cell specialist as the next big thing after South Korea-based SK Holdings Co. invested $1.5 billion in the company earlier this month. Others are less optimistic, with hedge funds including Kerrisdale Capital Management betting against the stock, saying hydrogen batteries face numerous challenges including efficiency and safety.

Shares surged as much as 50% Monday before paring gains and are now up around 70% in 2021, even after the home-goods retailer this month reported third-quarter earnings per share of 8 cents, short of the 19 cents analysts expected, along with a 5% drop in revenue from the same period last year. Online traders point to an early 2020 change in management and theSource fact that the company is buying back shares as signs that the share price will increase.