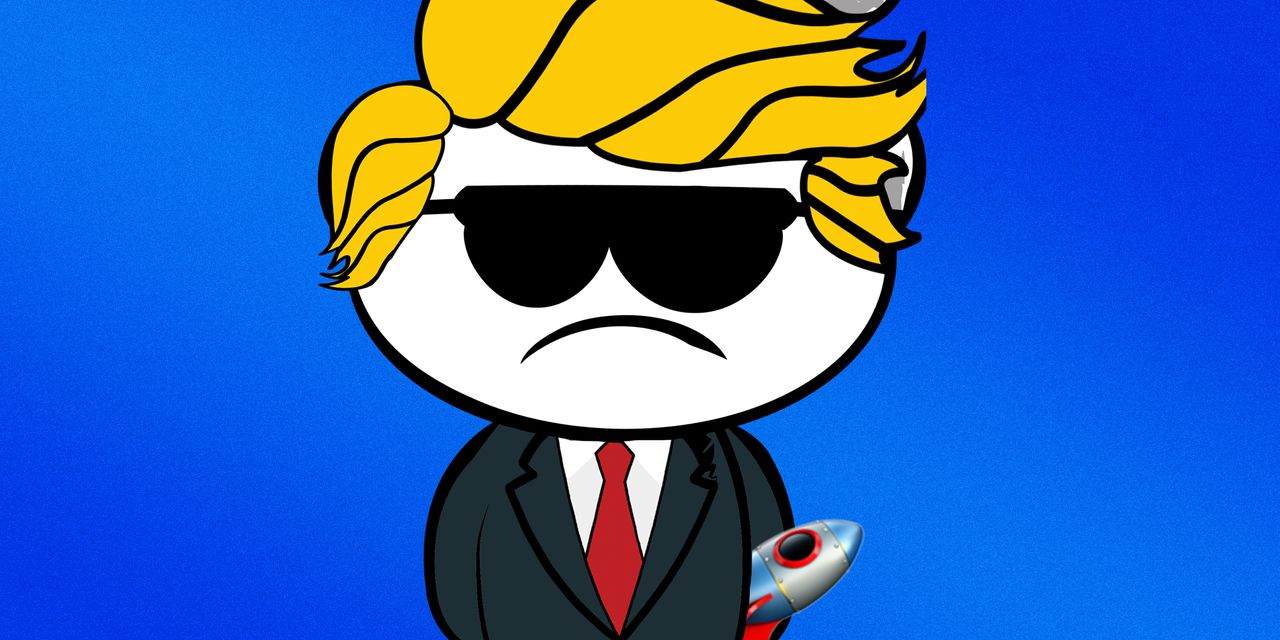 Another major  investor has at least signaled a willingness to sell its stake, sending shares of the biggest movie theater operator tumbling on Monday. 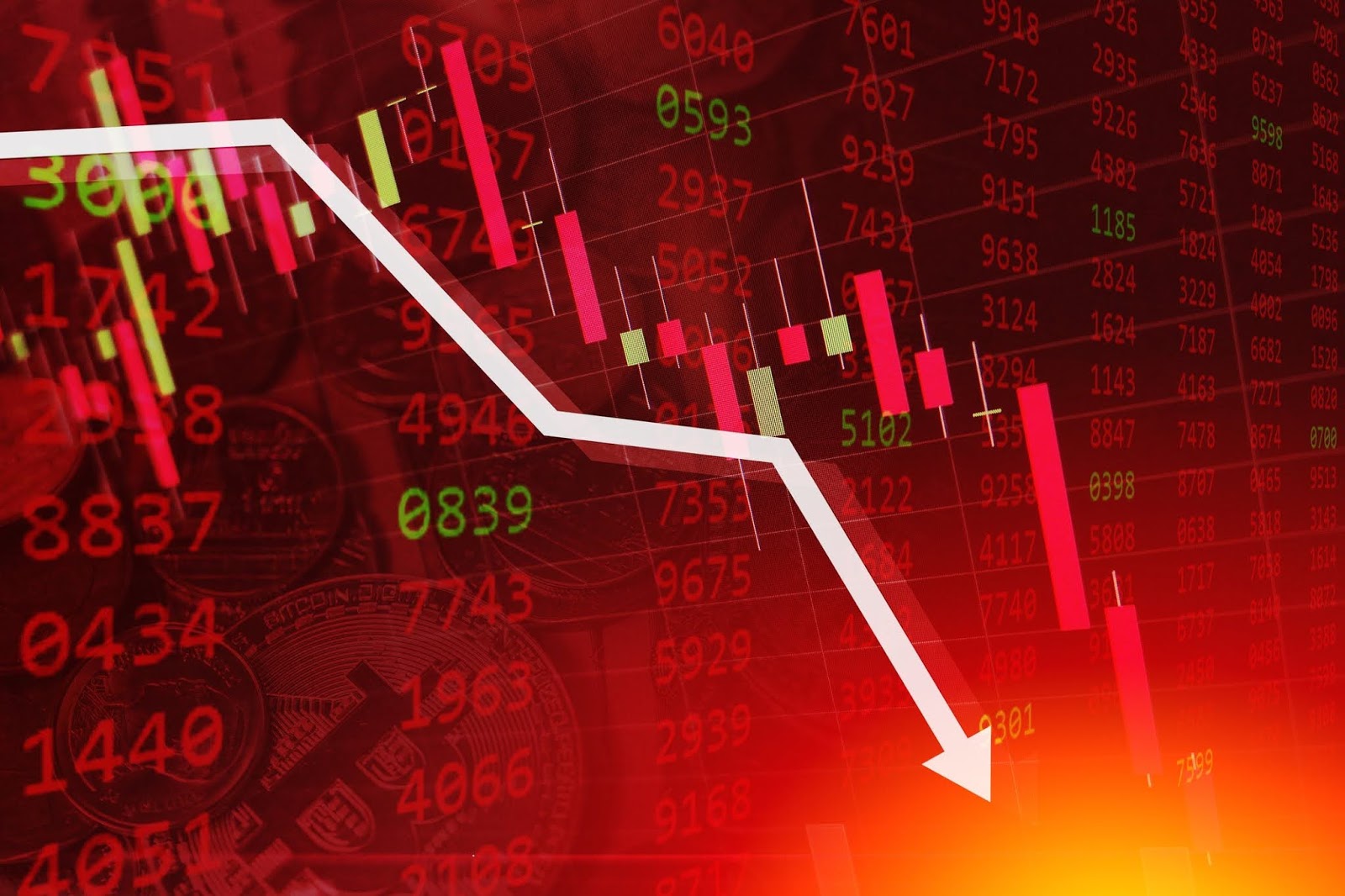 On Friday,  said in a securities filing that  converted its class B shares to class A shares "to permit sales of its common stock." It is not known whether those sales have taken place. AMC didn't respond to a request for comment.

is a unit of , which has been among AMC's biggest shareholders, with 58.8% of voting stock or 51.7 million class B shares, according to a recent securities filing.

AMC shares tumbled 11% on Monday and have fallen 55% since the beginning of the month.

The private equity firm , taking advantage of a sharp run up in AMC shares during the Robinhood short squeeze last month, converted  of AMC debt to equity and sold it for , which would have netted it a  investment gain.

And the distressed debt investing firm  converted  of AMC debt into stock.

AMC investors have seen the company issued millions of shares in multiple capital raises since last year as it rushed to raise cash to hold off a bankruptcy. 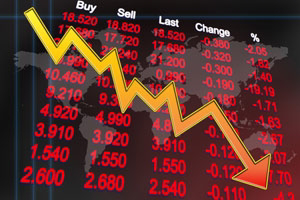 The company announced in January that a bankruptcy was "completely off the table" after raising  in a variety of stock and debt deals over several months through December. Included in that was the issuance of 164.7 million new shares of common stock.

The additional cash referenced in the January announcement will help keep the company afloat even with the ongoing business interruptions related to the pandemic.

Vaccines promise to help return life to somewhat normal -- and moviegoers to the theaters -- but even AMC says it can't predict the timing. "No one knows for sure the future course of this and other strains of the coronavirus, and therefore thoughts as to future cash needs of AMC are uncertain. Investors are cautioned accordingly," the January statement said.

Still, Robinhood's retail investing army put AMC in the middle of a trading frenzy in recent weeks pitting them against  hedge funds that had bet against several stocks, mostly famously AMC and Gamestop. 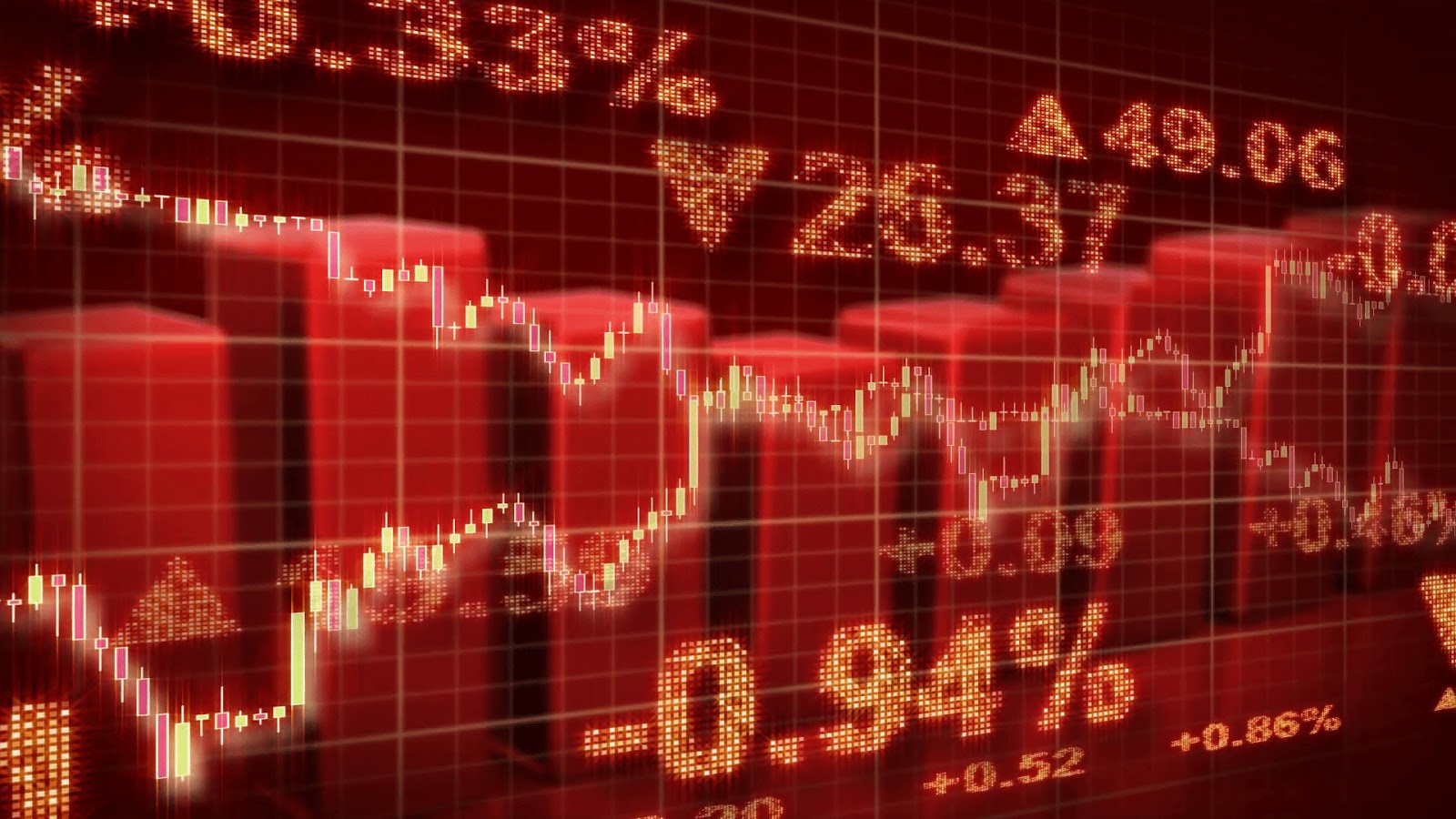 Wanda, a conglomerate that owns everything from real estate to sports and entertainment companies, took a controlling stake in AMC in 2012. Other American holdings include production company .