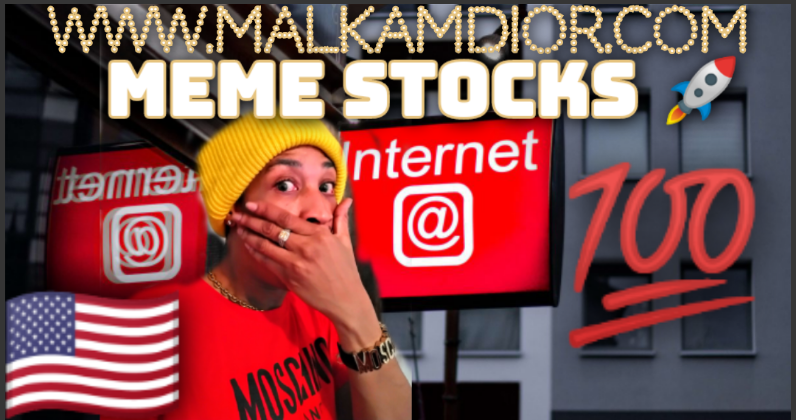 — Small stocks are delivering the biggest punch on .

Over the last three months, an index that tracks 2,000 of the smallest stocks in the U.S. market has more than tripled the gains of the big-cap S&P 500. The rally for the Russell 2000 got going  as a swell of optimism for the economy rose after  reported resoundingly encouraging data for its coronavirus vaccine and  victory sparked hopes for more stimulus for the economy.

It marks at least a temporary return to form for smaller stocks, which have historically provided bigger returns than large-cap stocks over the long term. 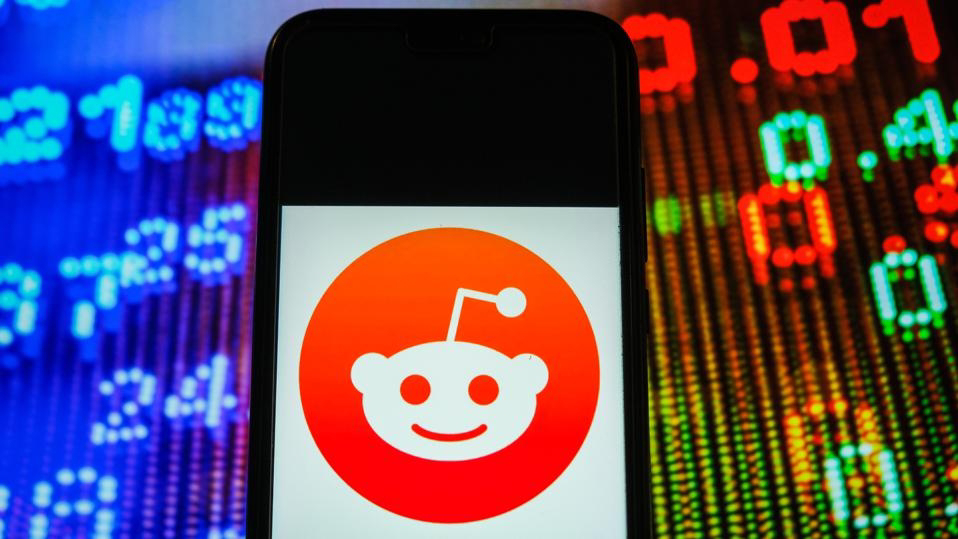 In recent years, smaller stocks had been mostly lagging further and further behind Apple and other Big Tech businesses. Those behemoths were among the few to deliver reliably big profit growth despite rolling economic crises around the world.

Last year, that gulf widened further when the pandemic tilted conditions even more in Big Tech's favour. The new stay-at-home economy meant consumers and businesses spent more time and money online, and investors flocked to a narrow group of behemoths positioned to take advantage of that. 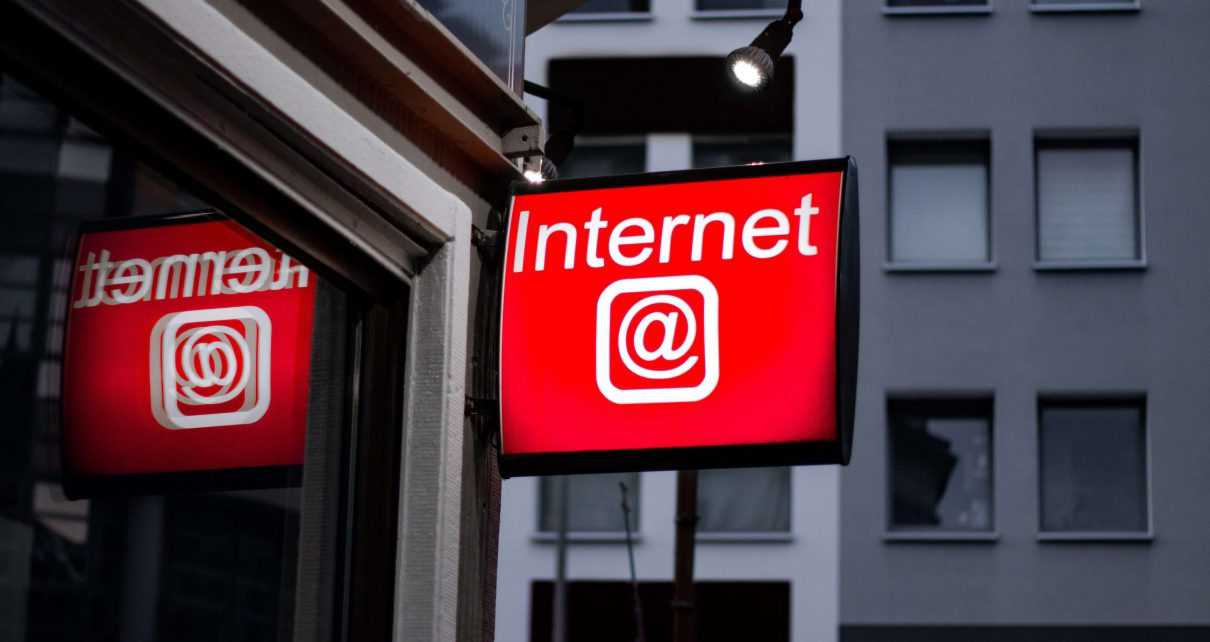 By the end of last year, just five companies — Apple, Microsoft, Amazon,  and  's parent company — made up 22% of the S&P 500's entire market value, according to . Ten years ago, the top five companies accounted for less than half of that.

With the global economy likely to rebound this year from 2020's slump, some of the best small-cap performers in recent months are companies that would benefit greatly if customers start heading outside again. Casino operator Bally’s, restaurant and video-game arcade chain Dave & Buster’s and Revlon have all more than doubled since .

Smaller stocks are generally more reactive than big stocks to economic expectations, partly because they tend to have smaller financial cushions. That means they’re more at risk of collapsing under a weak economy, but their growth can also surge higher in a healthy one.

Other small caps, like  and , have become household names after getting caught up in a frenzy of buying that lifted some stocks to prices way above what analysts thought justified. But enthusiasm for smaller stocks extends beyond these “meme stocks." 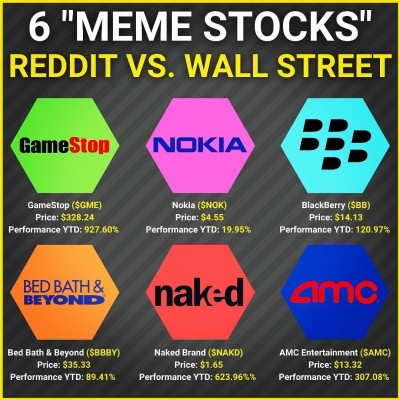 Small-cap stocks have historically provided bigger returns than large-cap stocks over the long term, as have so-called “value stocks.”

, a senior portfolio manager at American Century investments, remembers discussing the academic research showing this during his business-school days at the .

“The small-cap premium, that was gospel for us back then," he said. “They found that effect and justified it empirically and came up with theories, and then for the last 10 years, value has not had a premium and neither have small stocks. There’s a lot of room to catch up here.”