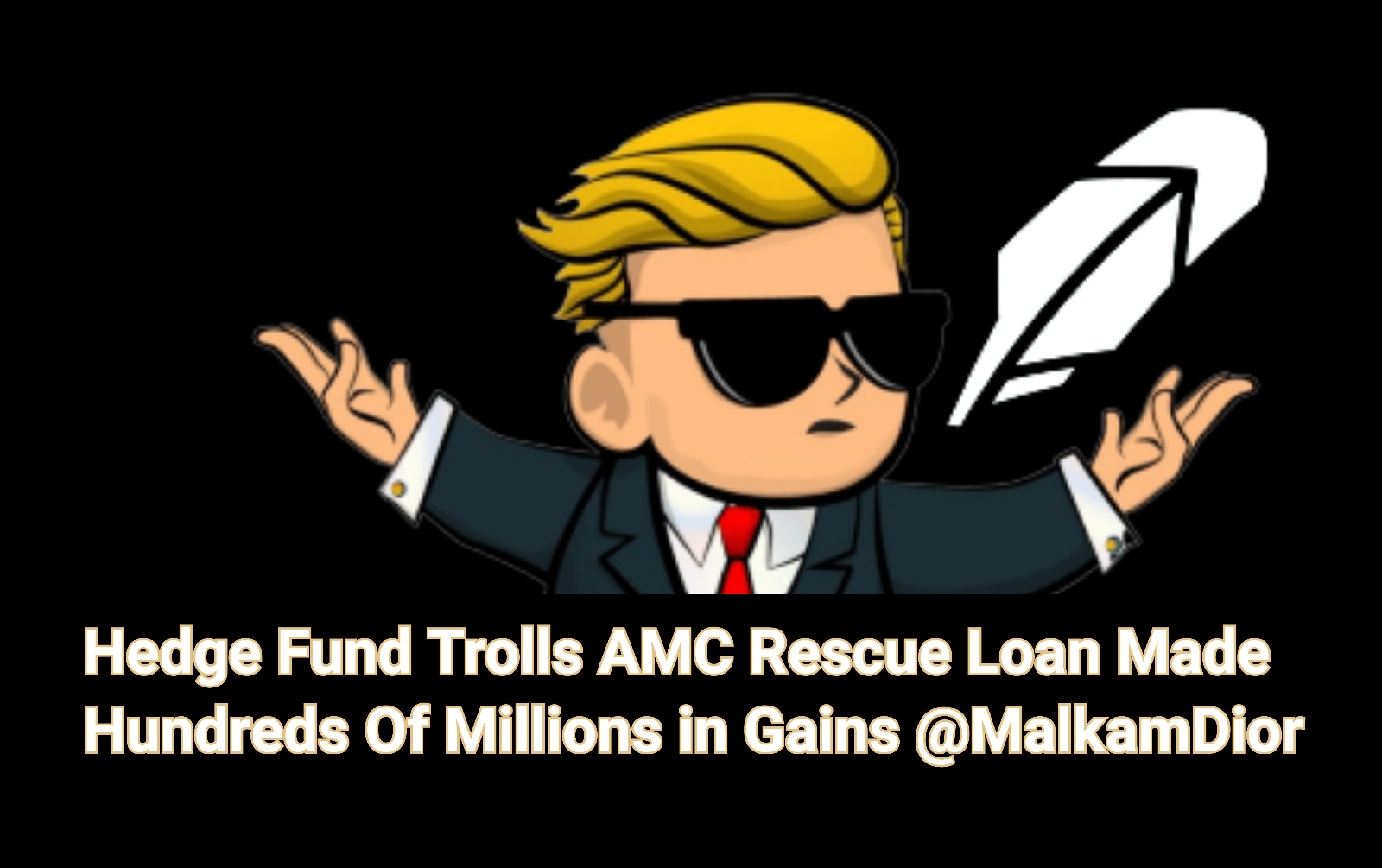 , the hedge fund that provided a much-needed lifeline to  in December, is sitting on hundreds of millions of dollars in gains following last week's rally in the price of AMC's shares.

The -based firm made  in profit, mostly from its holdings in AMC debt, according to a person familiar with the matter.

Mudrick's gains derive from a combination of paper gains and realized trades, the person said. 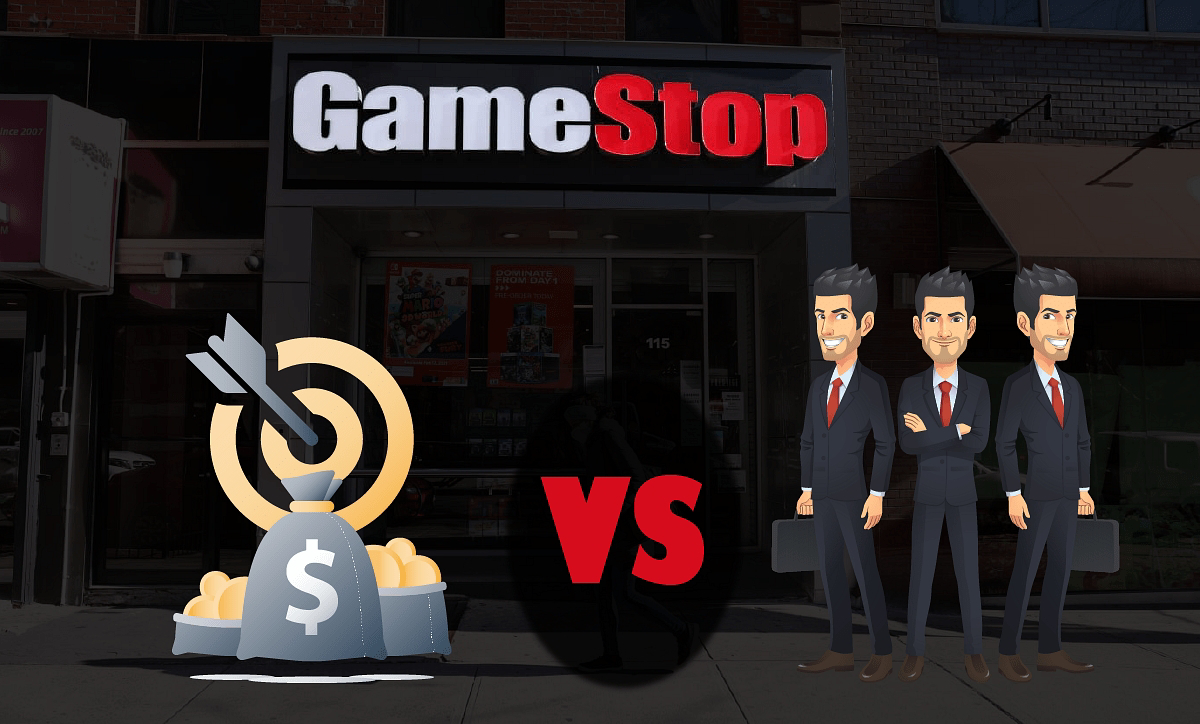 The firm also made about  writing call options last week in the midst of the buying frenzy. The call options will enable holders to buy shares from Mudrick at a predetermined price.

When Mudrick provided AMC with the new loan, the firm also received AMC shares as part of its commitment fee, as well as part of a swap of some of the firm's holdings in junior AMC bonds. In that transaction, Mudrick swapped  in AMC debt for shares.

The hedge fund, however, sold all of its AMC shares before last week's rally, the person added. The firm reinvested those proceeds into junior AMC bonds.

Weeks after AMC warned it might run out of money and have to file for bankruptcy,  stepped in in December to provide a new loan to the company.

The loan from Mudrick, along with news late last year of highly effective vaccines against Covid-19, fueled investor optimism that enabled the company to eventually raise  in debt and equity by the middle of last week. 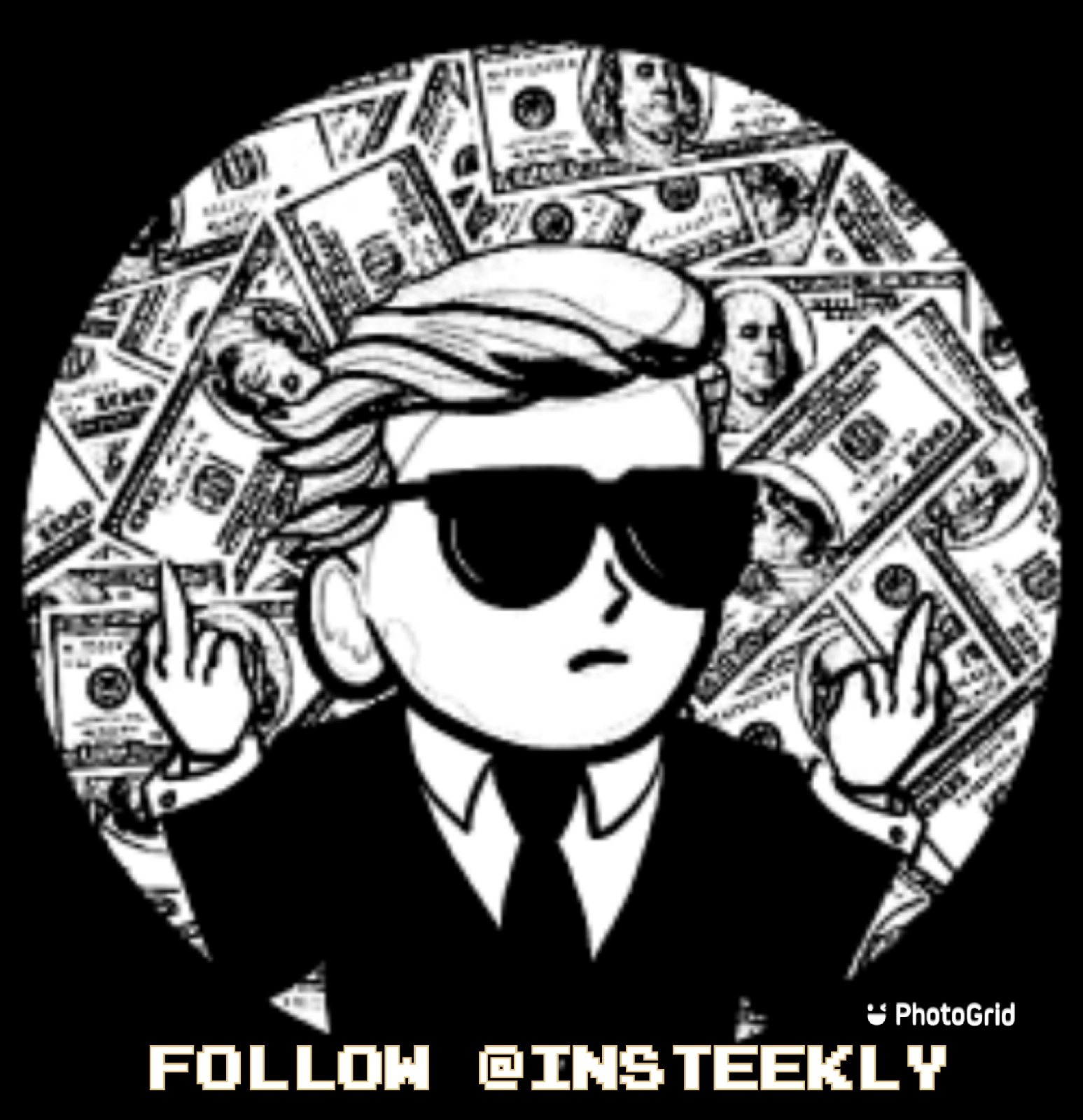