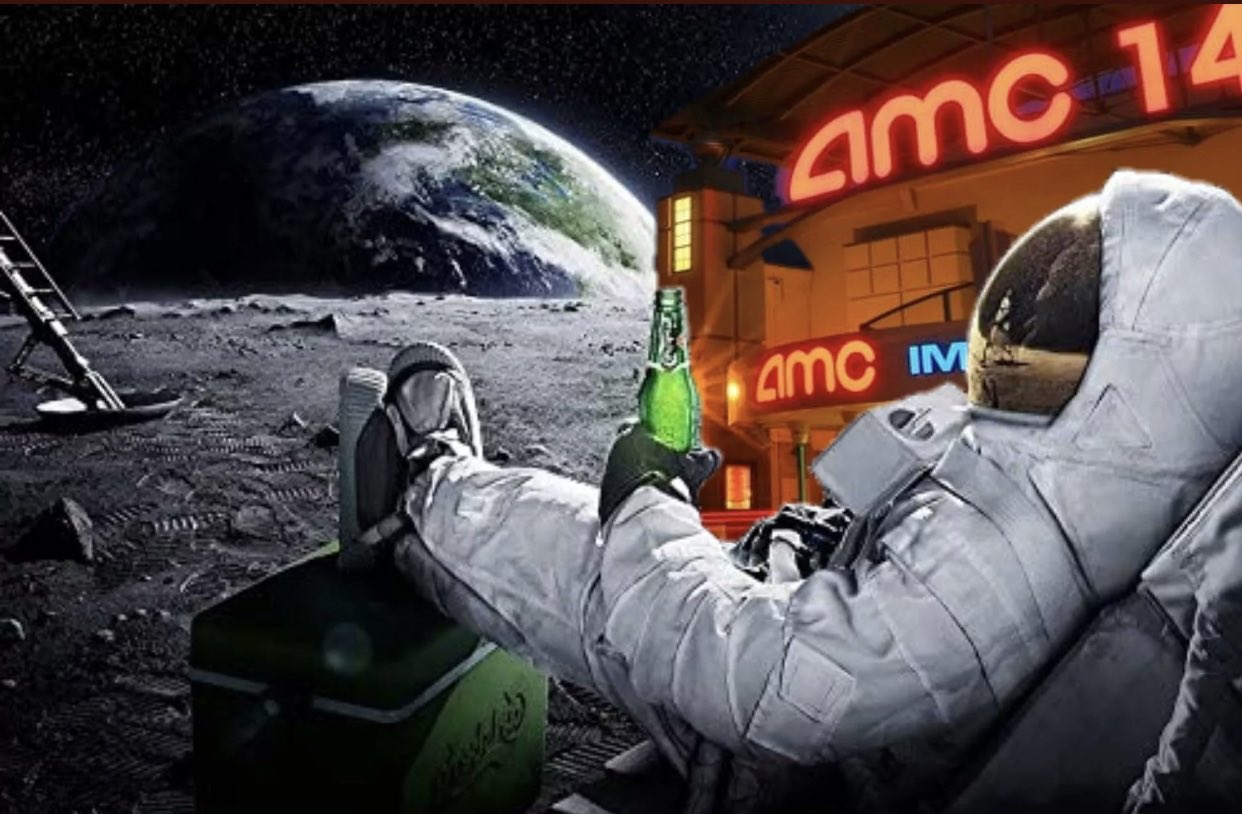 #AMCtothemoon Cinemark Trading up. IMAX Blowing up. It's Good for AMC, and the U.S. Rebound. -- www.MalkamDior.com

According to our redditor snitches at Dow Jones Newswires --

The start of the  holiday is traditionally a big weekend for moviegoing, and this year was no exception. Pandemic or not, the masses turned out to see the latest flicks this past weekend, breaking box-office records in the process. It's a sign of the vast pent-up demand for in-person experiences that is waiting to be released in the , , and other places that are a step or two behind  in terms of reopening their economies.

and European movie-heater stocks jumped on Tuesday, alongside a broader rally in cyclical shares and sectors. IMAX stock (ticker: IMAX) was up 5.5% around midday, while  (AMC) opened 8% higher, but then declined to trade about flat.  (CNK) rose roughly 2%, and -listed shares of  (CINE.UK) gained 1%.

Movie theaters brought in  at the box office over the first long weekend of the  holiday. That's a record high, despite most of the country's theaters being limited to 75% or 50% capacity due to Covid- 19 precautions. The biggest debut of the weekend was Detective  3, which achieved  in ticket sales. That handily beat the big-budget Avengers: Endgame, which had an opening weekend-box office haul of  in  back in  -- at the time a record high for an opening weekend in a single market. 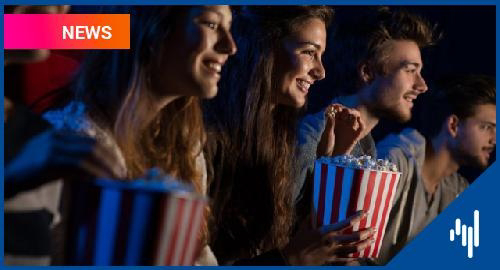 Clearly, Chinese consumers are eager to get back out there after months of pandemic-related restrictions. Analysts and investors saw the data point as indicative of what could unfold in the  and  in the coming months, as the vaccine rollout progresses and daily new cases decline.  studios like  (DIS) Walt Disney Pictures and , AT&T's (T) Warner Bros. Pictures, and Comcast's (CMCSA)  have a backlog of films that were originally scheduled to debut in 2020, but were held back because of theater closures or shifted to streaming services.

IMAX was a particularly strong beneficiary of the strong  box office. Detective  3 was filmed entirely with IMAX cameras, and the company said Tuesday that it earned  from the film last weekend. Over 1 million people saw the action comedy in IMAX last Friday alone. 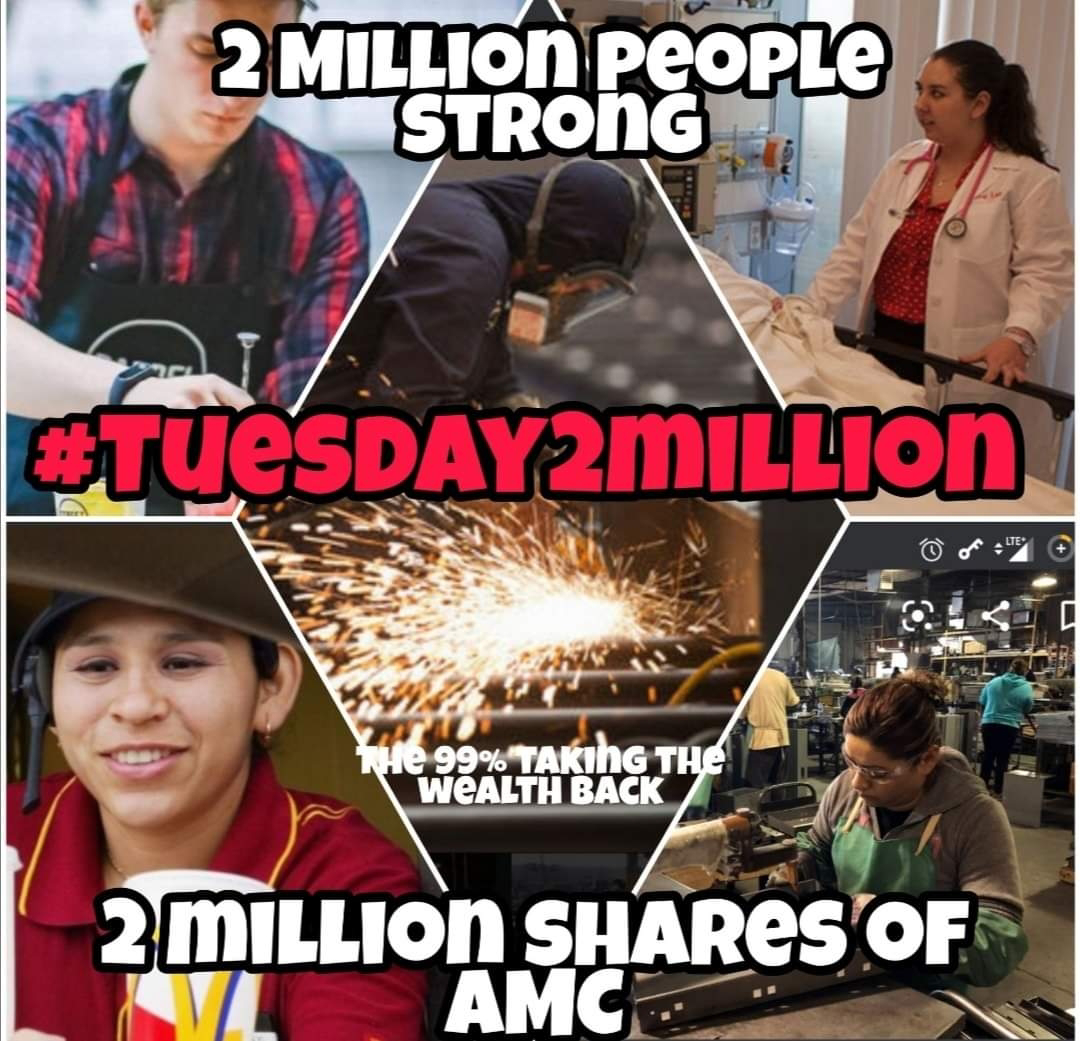 "There are two broad takeaways from the weekend in our view," wrote J.P. Morgan analyst  on Tuesday. "1) there will be strong demand for out-of-home experiences when the pandemic ends. Theaters in  were closed during the 2020 [,] and the box office performance we think reflects a desire to return to experiences/ traditions that were previously closed off; 2) the best way to play this trend in the exhibition space is through IMAX." 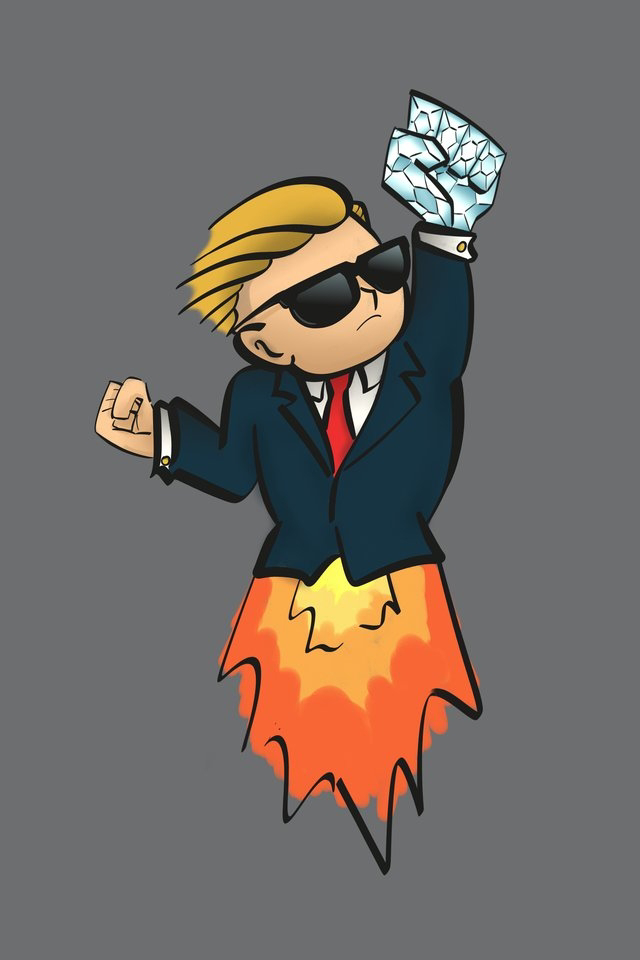 Quadrani sees consumers splurging on premium experiences as they emerge from their Covid lockdowns, which will disproportionately benefit IMAX. That makes sense: It is easier to justify buying a pricey IMAX ticket after having been away from the movie theater for over a year. Quadrani rates IMAX stock at Neutral.

But reopening more movie theaters at greater capacities -- and with new  films to show in them -- will obviously be a major boon for all  and European theater companies later in 2021. And judging by  big holiday weekend, filling seats won't be an issue. 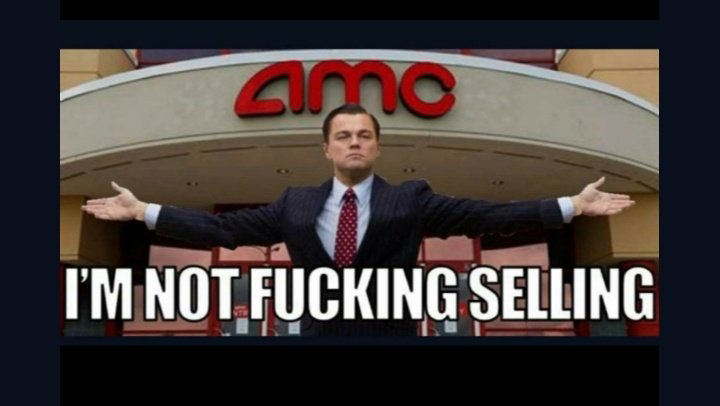