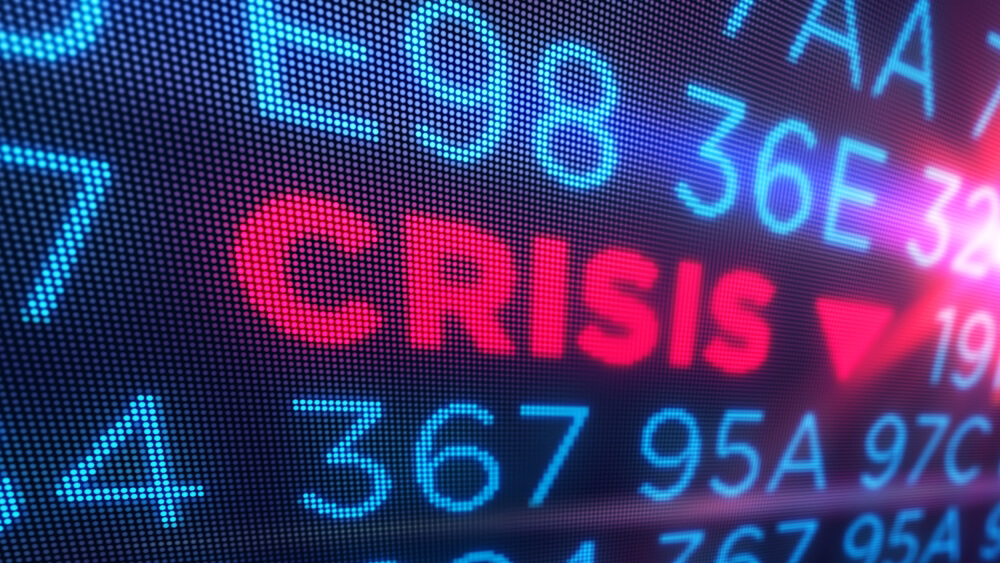 Bitcoin plummets up to 17% along with other cryptocurrency prices on Tuesday, after a warning from Treasury Secretary Janet Yellen, Reuters reports.
No the stock market is not crashing, look at it as if all the stocks are on sale. Buy the dip before it shoots back up.
In an interview with the New York Times on Monday regarding Bitcoin, Yellen said, “It’s an extremely inefficient way of conducting transactions, and the amount of energy that’s consumed in processing those transactions is staggering. 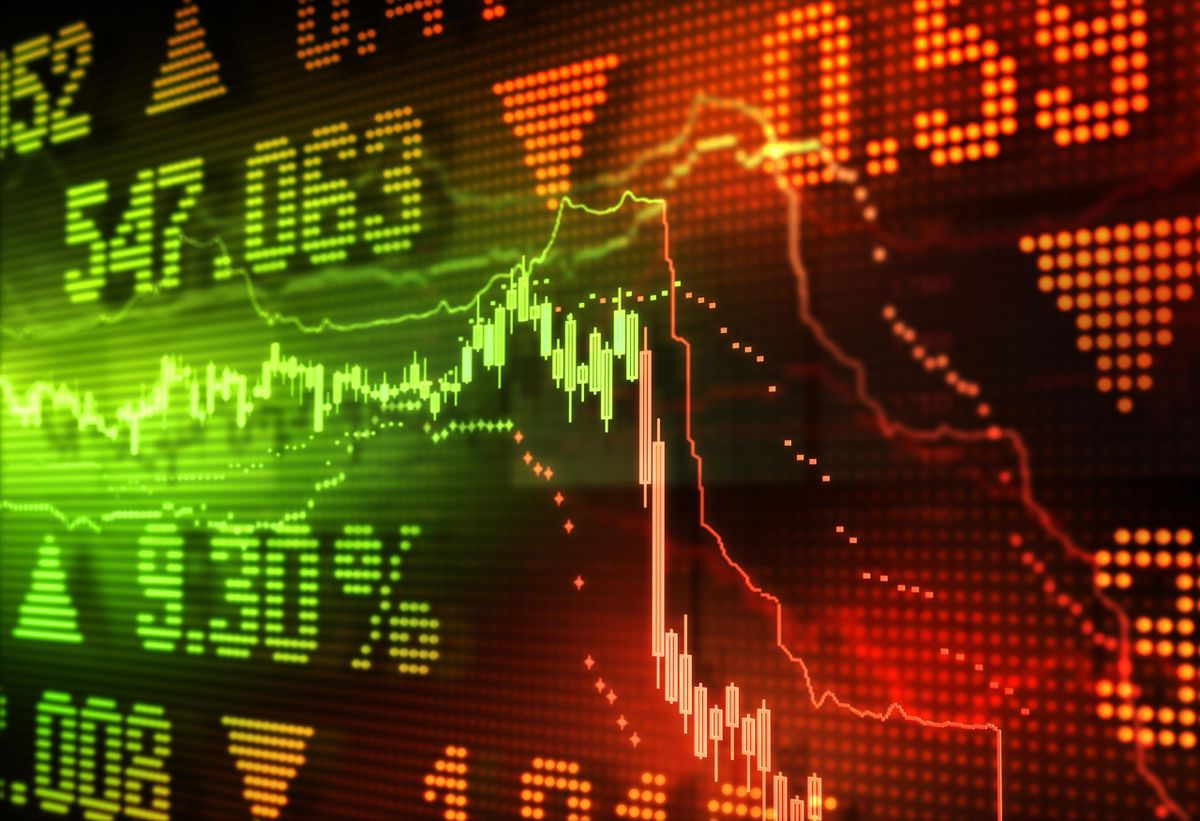 South Korea's stock exchange will soon begin an investigation into whether Hyundai executives used inside information to execute stock trades during talks with Apple.
” Tesla Inc. shares also slid 8.6%, just two weeks after the company announced it added $1.5 billion in Bitcoin to its balance sheet. As of Tuesday morning, CEO El on Musk is no longer the richest person in the world, with the dip reducing his net worth by $15.2 billion, Bloomberg reports. 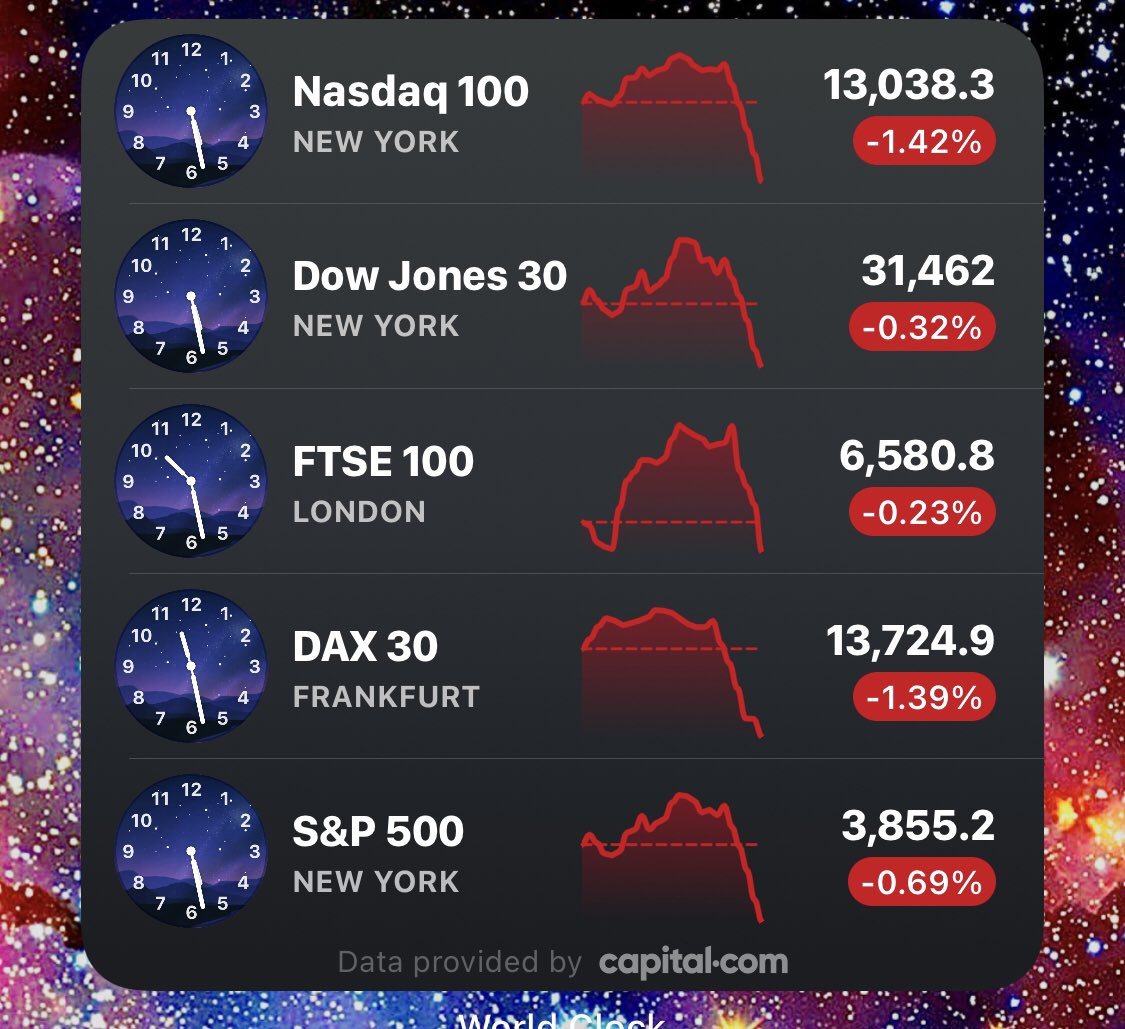 "In 1980, the #oilandgas industry accounted for 28% of the U.S. stock market, but as of January, it had dropped to 2.3%.
Accordingly, @KingsmillBond of @CarbonBubble described investments in the oil sands as a waste of capital."
Bitcoin Janet yellen stock market crash 2021