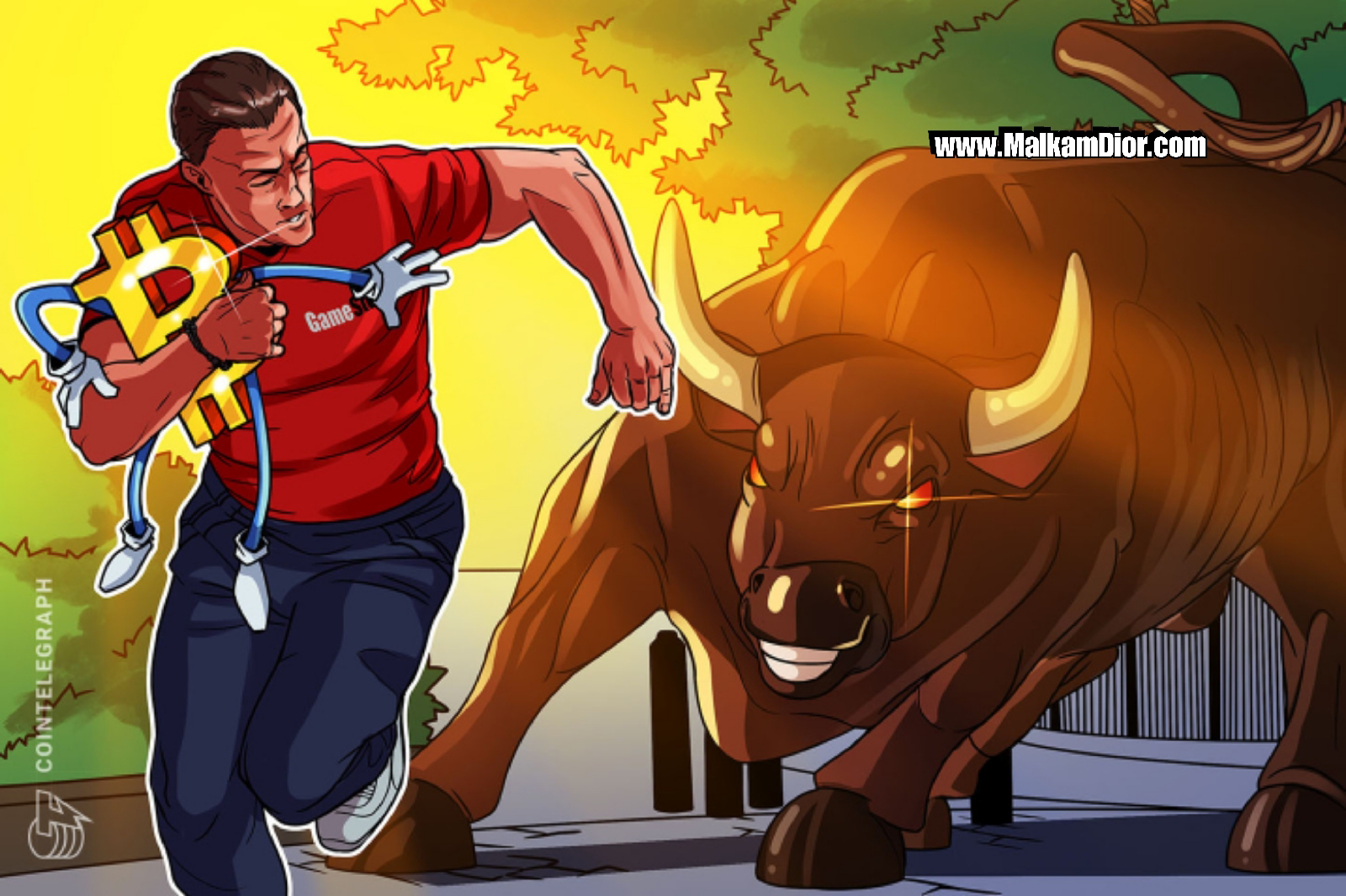 Shares of videogame retailer  (GME) surged 15% in premarket trade Tuesday, extending Monday's 41% gain, after the company said it has created a new strategy committee to identify ways to accelerate its transformation.
The committee will be chaired by activist investor , manager of  and co- founder of  (CHWY), and will also include  and . It was the first communication from the company since it announced the departure of its CFO in late February.
It comes after the stock followed a historic surge to a record close of  on , as the poster child of trading frenzy engineered by Reddit's WallStreetBets forum that targeted heavily shorted stocks. 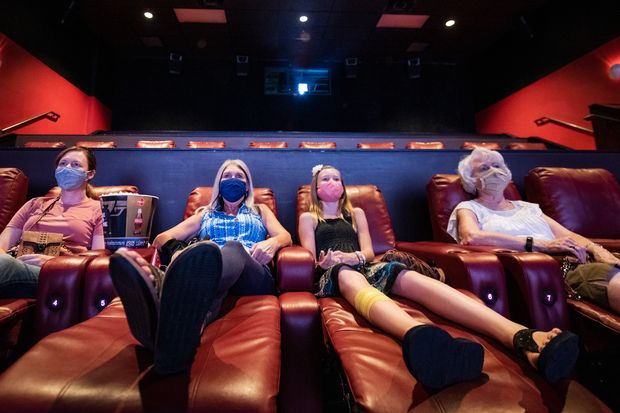 (AMC), the world's biggest cinema chain, which was caught up in that January move, was up 2.5% premarket. The other handful of stocks that were promoted heavily by WallStreetBets were also higher Tuesday.
(BB.T) added 5%,  (NAKD) was up 7% and headphone maker  (KOSS) was up 9%.
will keep the spotlight on Robinhood and other zero-commission brokers when the  holds a hearing on the  saga Tuesday at  Eastern, with expert witnesses set to warn of the dangers of financial speculation. 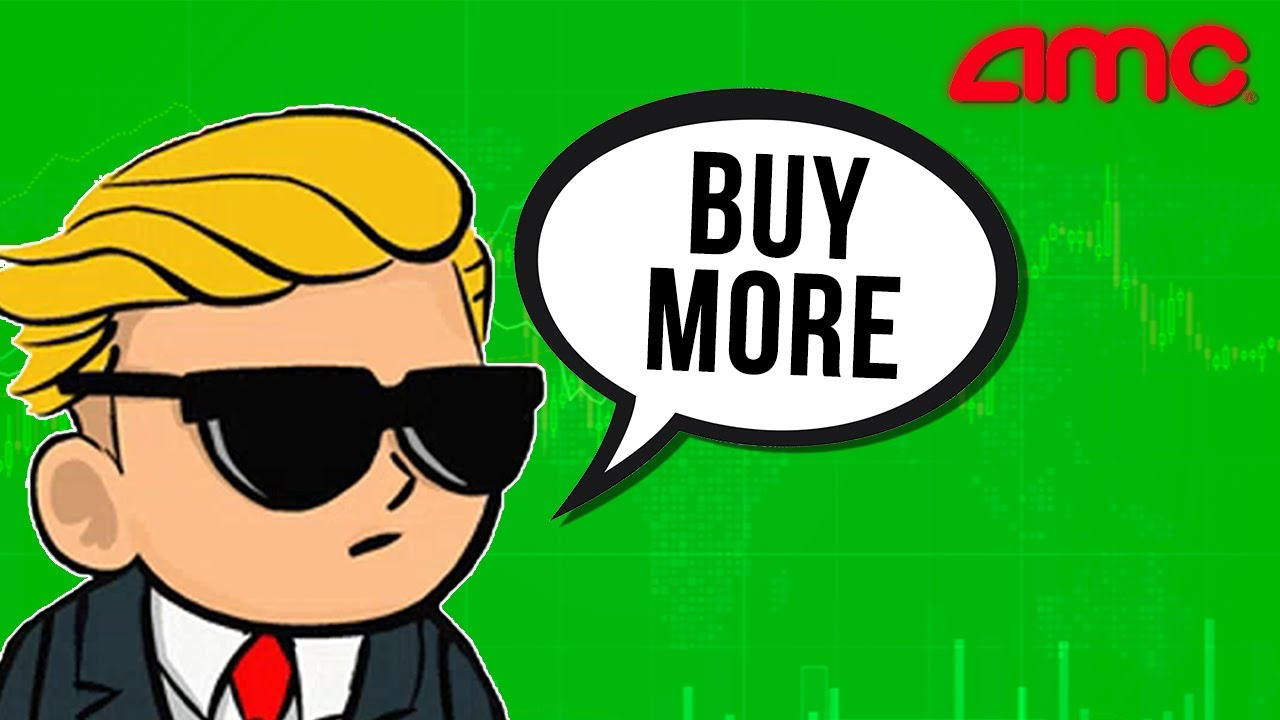