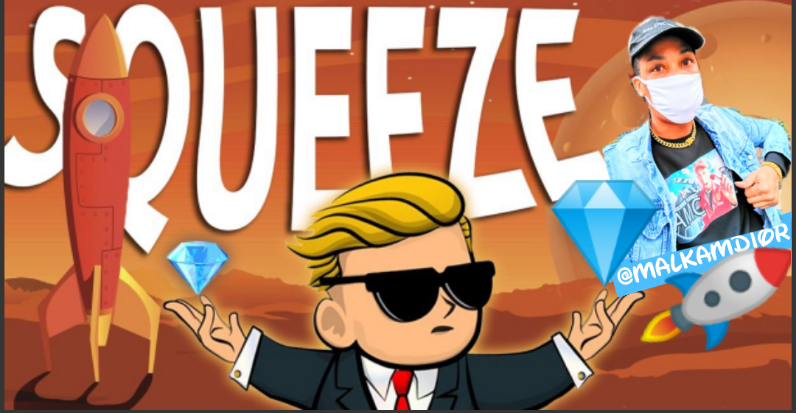 To all my fellow APES i tell no lies this stock is primed for a gamma squeeze and short squeeze! When and where nobody knows but i will not lie to you guys and if i see it looking bad i will be the first to let you know! Seems impossible at this point!

Goldman says the stock market is undergoing its biggest short squeeze in 25 years - and that has hedge funds dumping stock exposure at the fastest rate since 2009.

US markets are currently witnessing the biggest 'short squeeze' in 25 years as Reddit day traders hit hedge funds for billions over GameStop and AMC.

The US stock market experienced its biggest short squeeze in 25 years over the past three months, according to Goldman Sachs.

It all came to a head in the past week amid the GameStop madness that forced hedge funds to dump stock holdings at the fastest rate since 2009, the firm found.