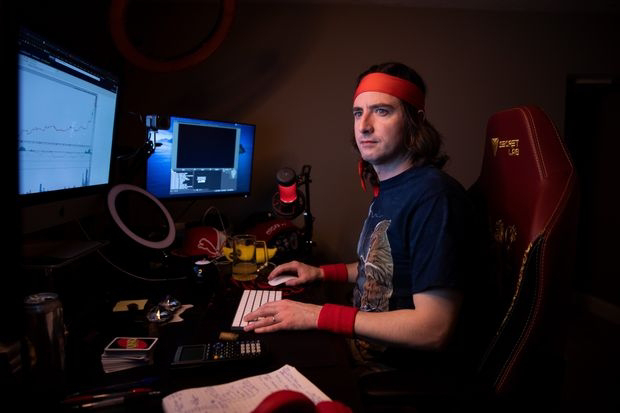 Keith Gill, who became a central figure in the 'Reddit rebellion' and rise of GameStop shares in January, worked with MML Investors Services, a broker/dealer subsidiary of MassMutual.
Gill became famous due to posts on the r/WallStreetBets subreddit, among other places, where he wrote about the benefits of betting against a number of large hedge funds that were shorting GameStop, a video game retail business that has struggled in recent years. 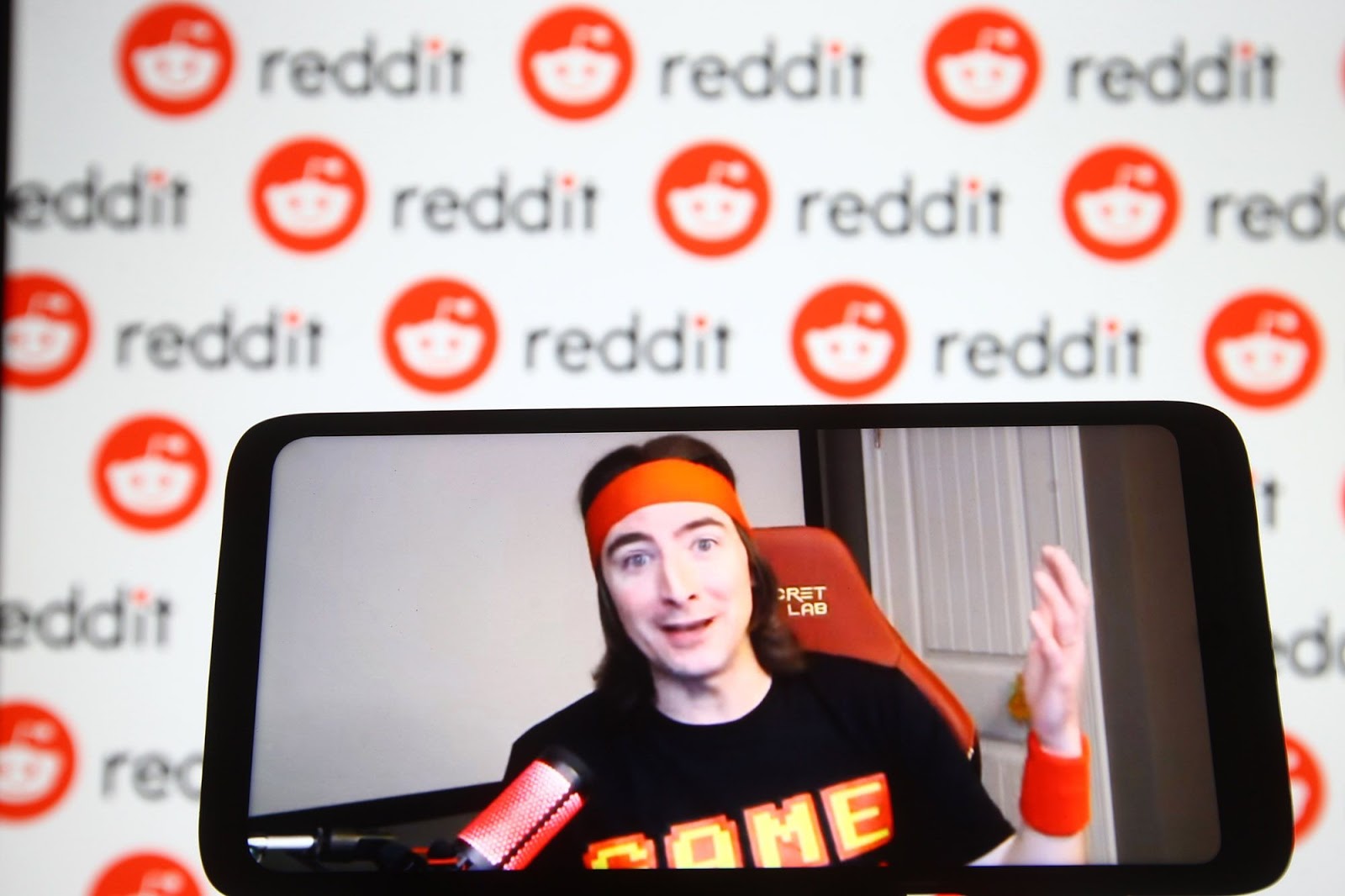 The intense rush in demand sent the price of GameStop shares soaring, with the shares climbing more than 1,700% during one point in January. However, by the end of January, these gains had largely evaporated. 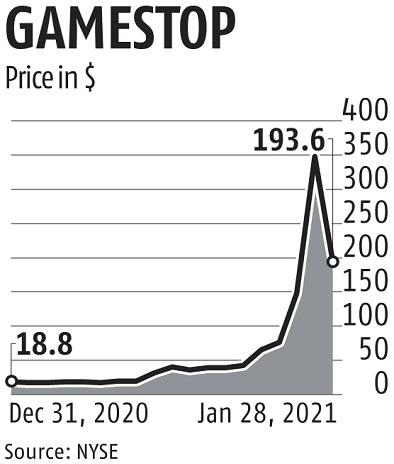 Keith Gill, famously known for his Reddit moniker "DeepF------Value" and  “Roaring Kitty” on YouTube, saw his registration with MML Investors Services, the broker/dealer subsidiary of Massachusetts Mutual Life Insurance Company (MassMutual), end near the end of February, according to Gill’s BrokerCheck profile and as originally reported by Reuters.
The end of Gill’s registration with the regulatory agency came approximately one month after he resigned from his position at MML.
PRACTICE MANAGEMENT REGULATION & COMPLIANCE roaring kitty wallstreetbets