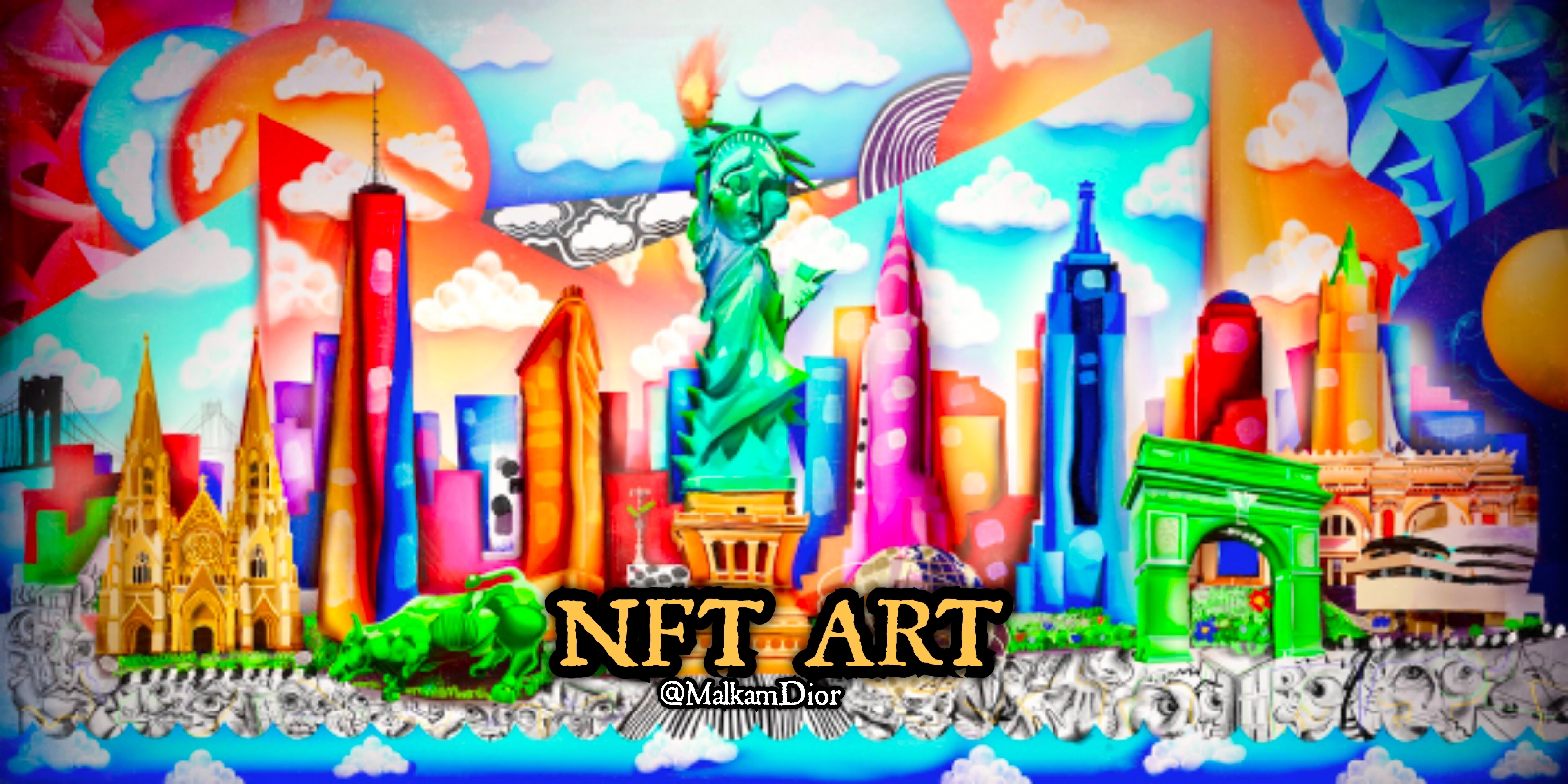 Both companies successfully conducted last week world premieres to auction both physical and virtual NFTs with an unpreceded attention to their combined leadership - MalkamDior.

This cooperation comes after the successful launch of two world premieres last week on which  auctioned the NFT of the first digital twin of a physical watch , the Hublot Bigger Bang All Black Tourbillon Chronograph Special Piece by , and simultaneously the Jacob & Co NFT a  animation produced by the brand and inspired by its Epic SF24 travel watch with two added features to make it a bespoke digital creation, a tourbillon and a split-flap system displaying the names of 10 cryptocurrencies.

The watch was bought by Hugo Pingray and  as a 30th birthday gift to Pierre Vannineuse, their co-founding partner at the . The unique watch is engraved with the three partner’s initials, “PHA”, and Alpha Blue Ocean’s logo. The engraving will be reflected on the NFT of this masterpiece using WISeKey’s technology that promises to revolutionize the watch industry.

The Astronomia Sky introduces new complications of celestial inspiration to Astronomia: a sidereal display, vertical month display, zodiac signs, day and night indication, as well as a celestial panorama, orbital second indication and a Jacob-Cut® diamond Moon have all been added to fully transform the iconic Astronomia. Full of unparalleled watchmaking solutions and adorned with exceptional finishing techniques, the Astronomia Sky is a poetic and singular entity in ultra-high-end watchmaking. 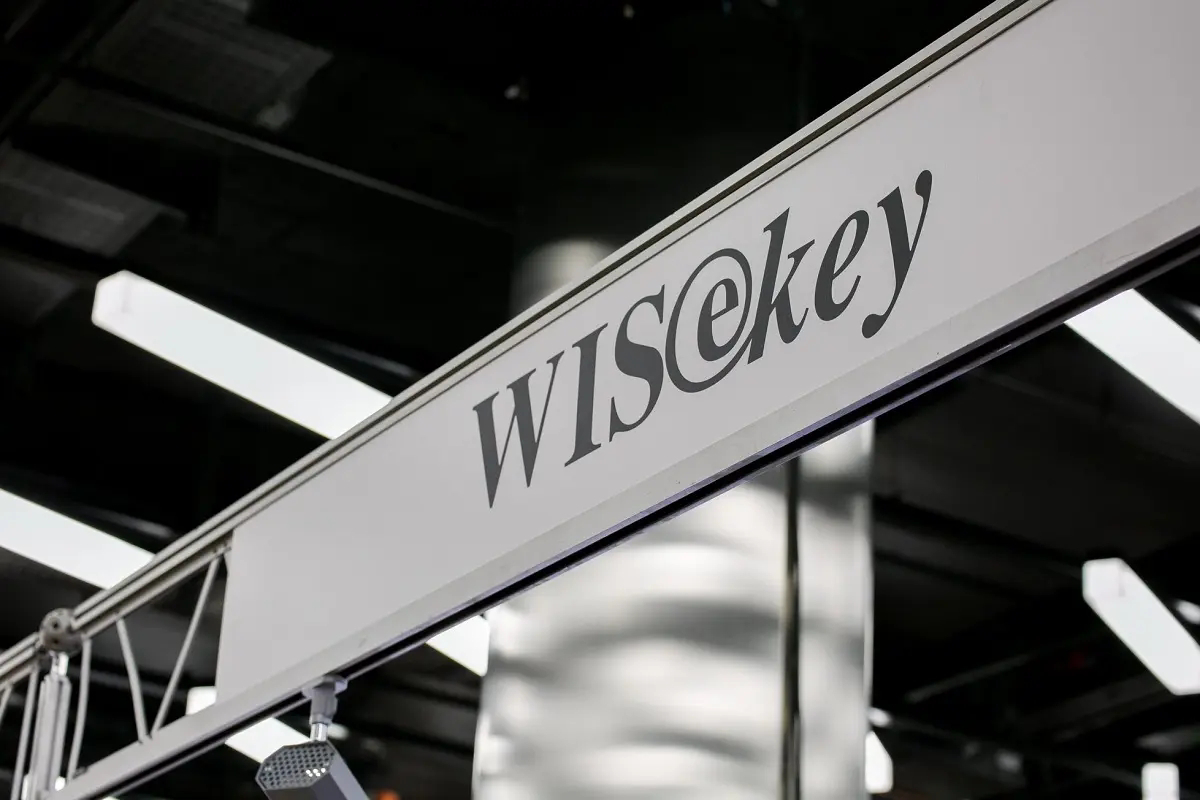 uses a unique method to secure the authenticity and provenance of watches through cutting-edge authentication microprocessors combined with identity blockchain technology, which together with on-the-ground measures ensures the authenticity of the watch and generates its correspondent digital twin.  A WISeKey NFT is a unit of data on the blockchain, where each NFT represents a unique digital item, such as an artwork, audio, video, an item in video games or other forms of creative work. While digital files themselves are infinitely reproducible, NFTs representing them are traced on their underlying blockchains and provide buyers with proof of ownership.  Blockchains such as Ethereum, Bitcoin Cash and Flow, each have their own token standards to define their use of NFTs.

, the first company in the world to use dual factor authentication combined with blockchain technology to secure luxury watches, currently protects over 2.5 million luxury watches. Since 2010,  has collaborated with manufactures of luxury watches deploying this unique technology to integrate semiconductors tags powered with its VaultIC154 NFC secure element. WISeKey’s technology creates Watch Birth Certificates, digital identities which are analogous to birth certificates and can be converted into NFTs.  The Watch Birth Certificate is signed, or “certified” by a trusted authority and contains basic information such as date & time of manufacture (birth), company (parents), and type of product.  This digital identity, used throughout the watch lifetime, allows the watch to become a “Trusted Object” of the Internet, prove its identity and provide verifiable data.

, Founder and CEO of said, “We are delighted to join forces between  and  This combination of a powerful NFT technology offering with Jacob & Co watchmaking expertise in conducting Trusted NFTs auctions is a great model on how WISeKey’s unique Digital Identification NFT platform technology delivers the most secure and scalable blockchain backend for creating real digital twins for valuable objects. This unique approach will make it possible to mint provenance and a digital version into an NFT that contains smart contracts on how the digital twin may be used, removing any uncertainty of what an NFT actually means to a collector by delivering authenticated digital twins to the watch luxury market.” 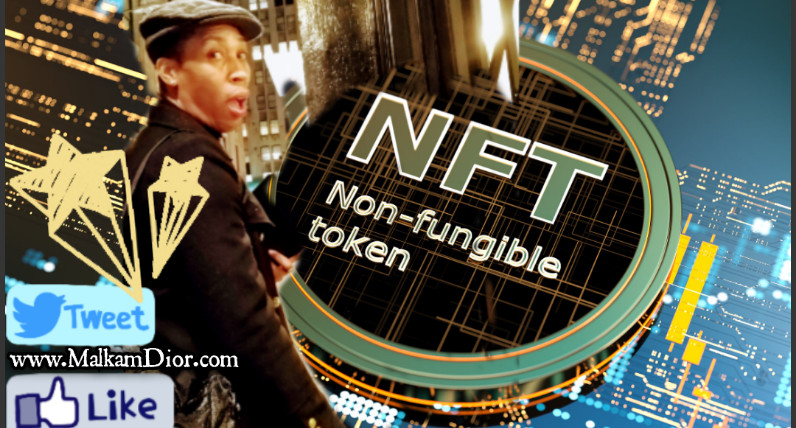 , CEO of Jacob & Co said, “For this new NFT Jacob & Co will be using WISeKey’s technology to authenticate the provenance of the physical watch including creating NFTs for each of the layers constituting this unprecedented concept and its entirely mechanical construction. The Astronomia has gone beyond impressive horological achievements and has been regarded as an outstanding multidisciplinary engineering achievement.”

“We are very proud to be part of this project. It is a true revolution that takes the best of different industries and that is fully in line with the logic of Alpha Blue Ocean, namely, #BetterFuture.  What Jacob & Co and  have just accomplished is a true technological achievement and it is an honor to be with them on this initiative,” said Pierre Vannineuse, CEO & .

This technology has received a patent in the USA

(NASDAQ: WKEY; : WIHN) is a leading global cybersecurity company currently deploying large scale digital identity ecosystems for people and objects using Blockchain, AI and IoT respecting the Human as the Fulcrum of the Internet.  microprocessors secure the pervasive computing shaping today’s Internet of Everything. WISeKey IoT has an install base of over 1.5 billion microchips in virtually all IoT sectors (connected cars, smart cities, drones, agricultural sensors, anti-counterfeiting, smart lighting, servers, computers, mobile phones, crypto tokens etc.).   is uniquely positioned to be at the edge of IoT as our semiconductors produce a huge amount of Big Data that, when analyzed with Artificial Intelligence (AI), can help industrial applications to predict the failure of their equipment before it happens.

Our technology is Trusted by the OISTE/WISeKey’s Swiss based cryptographic Root of Trust (“RoT”) provides secure authentication and identification, in both physical and virtual environments, for the Internet of Things, Blockchain and Artificial Intelligence. The WISeKey RoT serves as a common trust anchor to ensure the integrity of online transactions among objects and between objects and people. For more information, visit www.wisekey.com.