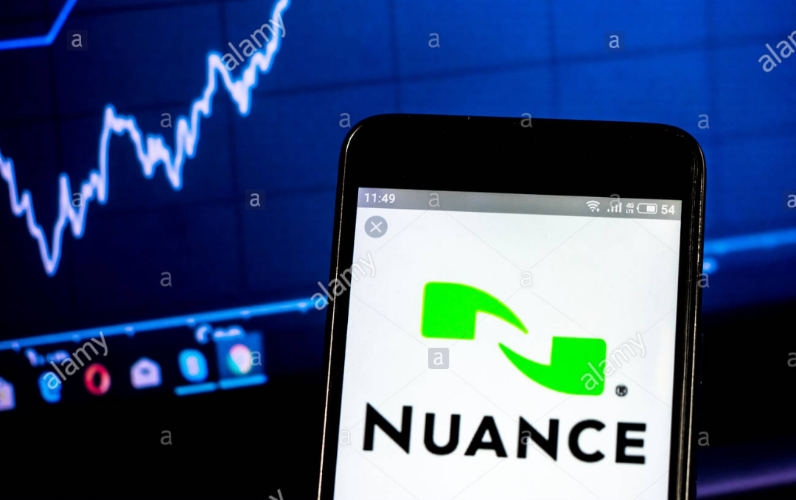 Nuance Communications, Inc. is definitely a stonk to watch because they are the pioneers in conversational AI innovations that bring intelligence to everyday work and life. It delivers solutions that understand, analyze and respond to people, amplifying human intelligence to increase productivity and security. The firm operates through the following segments: Healthcare, Enterprise, and Other.

The Healthcare segment improves clinical documentation, improve quality of care, minimize physician burnout, integrate quality measures and aid reimbursement. The Enterprise segment engages in multi-channel access to customer service from the businesses they interact with is driving demand for AI-powered omni-channel engagement solutions. The other segment includes SRS and Devices businesses. The company was founded in March 1992 and is headquartered in Burlington, MA.

(According to Bloomberg) -- " is in advanced talks to buy artificial intelligence and speech technology company , according to people familiar with the matter. An agreement could be announced as soon as this week, said the people, who asked not to be identified because the information is private. The price being discussed could value Nuance at about  a share, though the terms could still change, one of the people said.

That would value the equity of Nuance, which laid the groundwork for the technology used in  Inc.’s Siri voice software, at about , according to data compiled by Bloomberg. The price would be a 23 percent premium to Friday’s close for Nuance.

Talks are ongoing and the discussions could still fall apart, the people said. A representative for Microsoft declined to comment. A spokesperson for Nuance, based in , didn’t immediately respond to a request for comment.

Nuance’s shares have climbed 3.4 percent this year, giving the company an almost  market value but still trailing the 9.9 percent jump in the S&P 500 Index. Microsoft has climbed 15 percent.

Microsoft, with a market value of more than , remains active on the deals front. Last month,  reported that the software giant was in talks to acquire , a video-game chat community, for more than . It also bought video-game maker  for  in cash in a deal that closed this year. 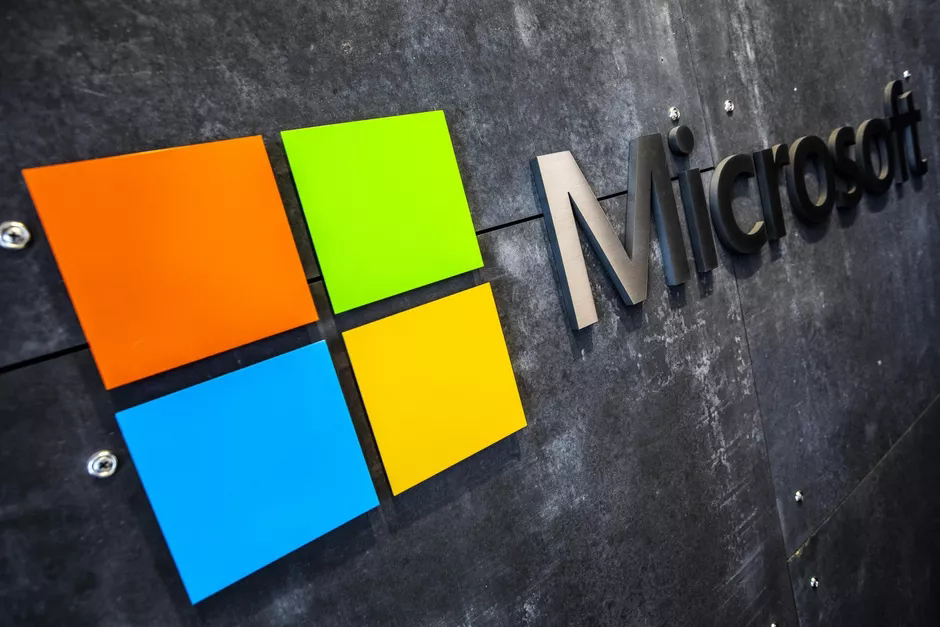 A deal for Nuance would rank as Microsoft’s second-largest acquisition, behind only the  transaction in 2016, according to data compiled by Bloomberg.

Microsoft and Nuance have collaborated since 2019 on technologies to do things like allow doctors to capture voice conversations from patient visits and enter the data into electronic medical records." - ©2021