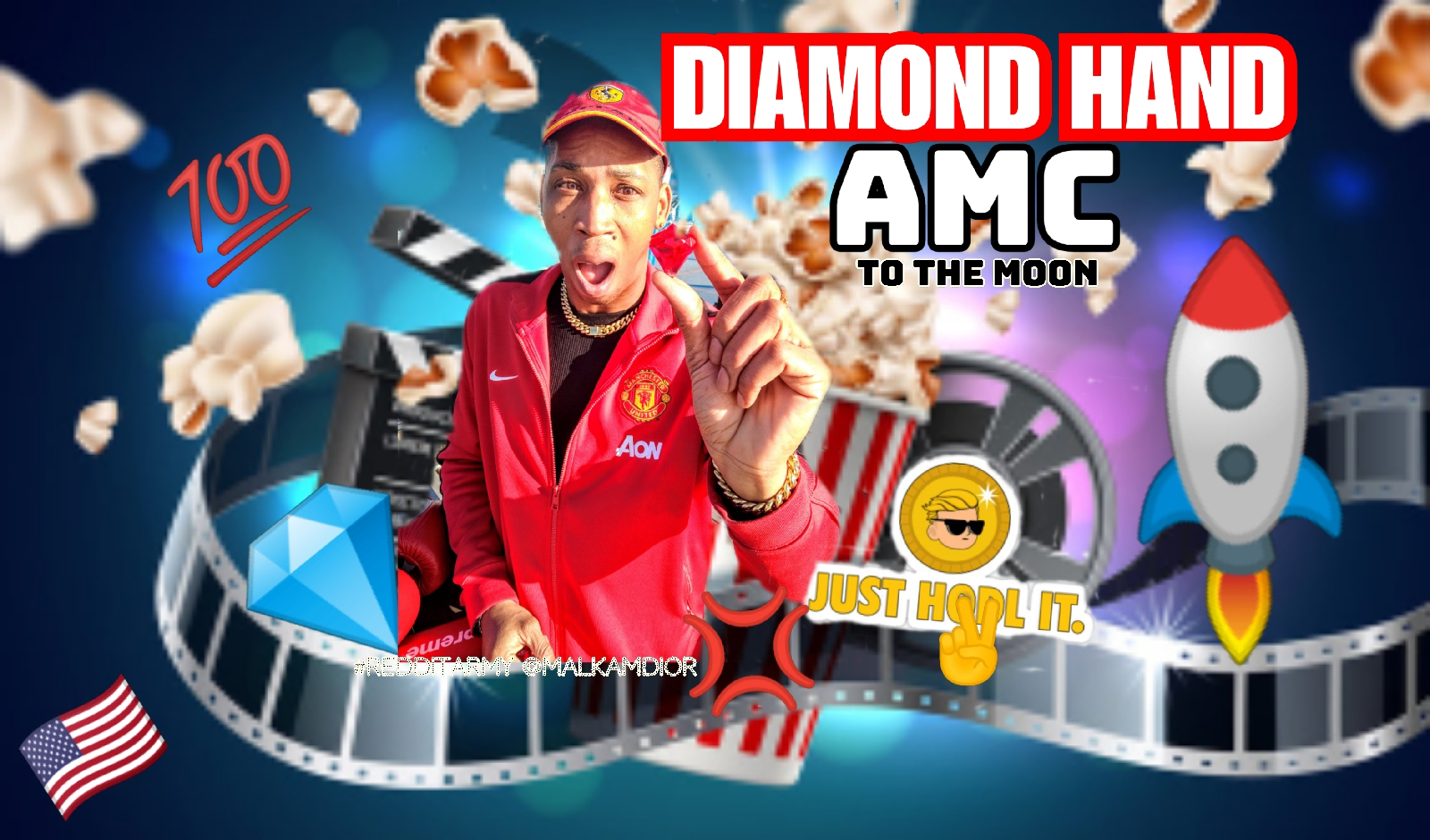 (AMC) is seeking shareholder nod for the issuance of another 500 million shares in the future, CNBC reported Thursday, citing an interview with Chief Executive Officer .

"There are a lot of benefits to our shareholders of having more authorized shares out on the market," Aron reportedly said.

This follows a disclosure from the movie theater chain in January that it had sufficient financing to remain open well into 2021, according to the report.

If shareholders authorize the issuance of up to 500 million additional shares, as AMC has proposed, the company would consider using the proceeds to buy back debt at a discount or issuing shares to landlords as compensation for deferred rent, CEO  said in an interview. The company could also keep the proceeds as a cash buffer against a longer-than-expected recovery from the coronavirus pandemic.

When AMC has recovered from the industrywide downturn, the company would also consider using shares or proceeds from stock sales to acquire other movie theater chains or related businesses,  said.

"If you don't have optionality and flexibility you can find yourself in a real jam. And that's a place that I don't want AMC to be in,"  said.

-based AMC, the world's largest movie theater chain with close to 1,000 locations, came close to running out of cash during the pandemic, and even created a contingency plan in case it had to file for bankruptcy.

To avoid that outcome, the company raised substantial amounts of debt and equity financing. After raising enough money to take the prospect of an imminent bankruptcy filing off the table, AMC's stock caught fire as it became a darling of the retail investing community and the subject of countless memes from risk-hungry day traders. 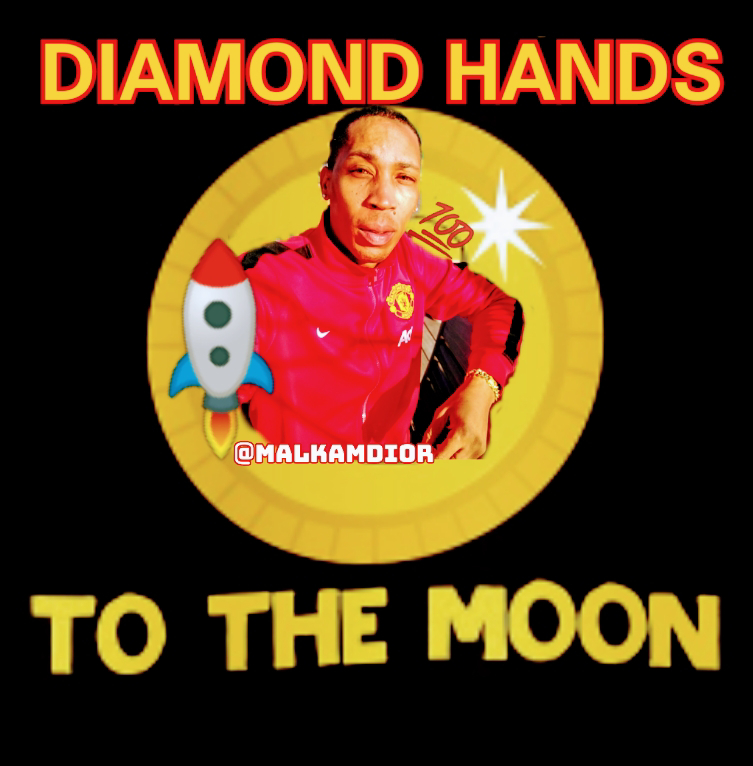 Late in January, the company reportedly announced a capital raise of  comprised of equity and debt.

shares were down 4.2% in midday trading.

(Market Chatter news is derived from conversations with market professionals globally. This information is believed to be from reliable sources but may include rumor and speculation. Accuracy is not guaranteed.)