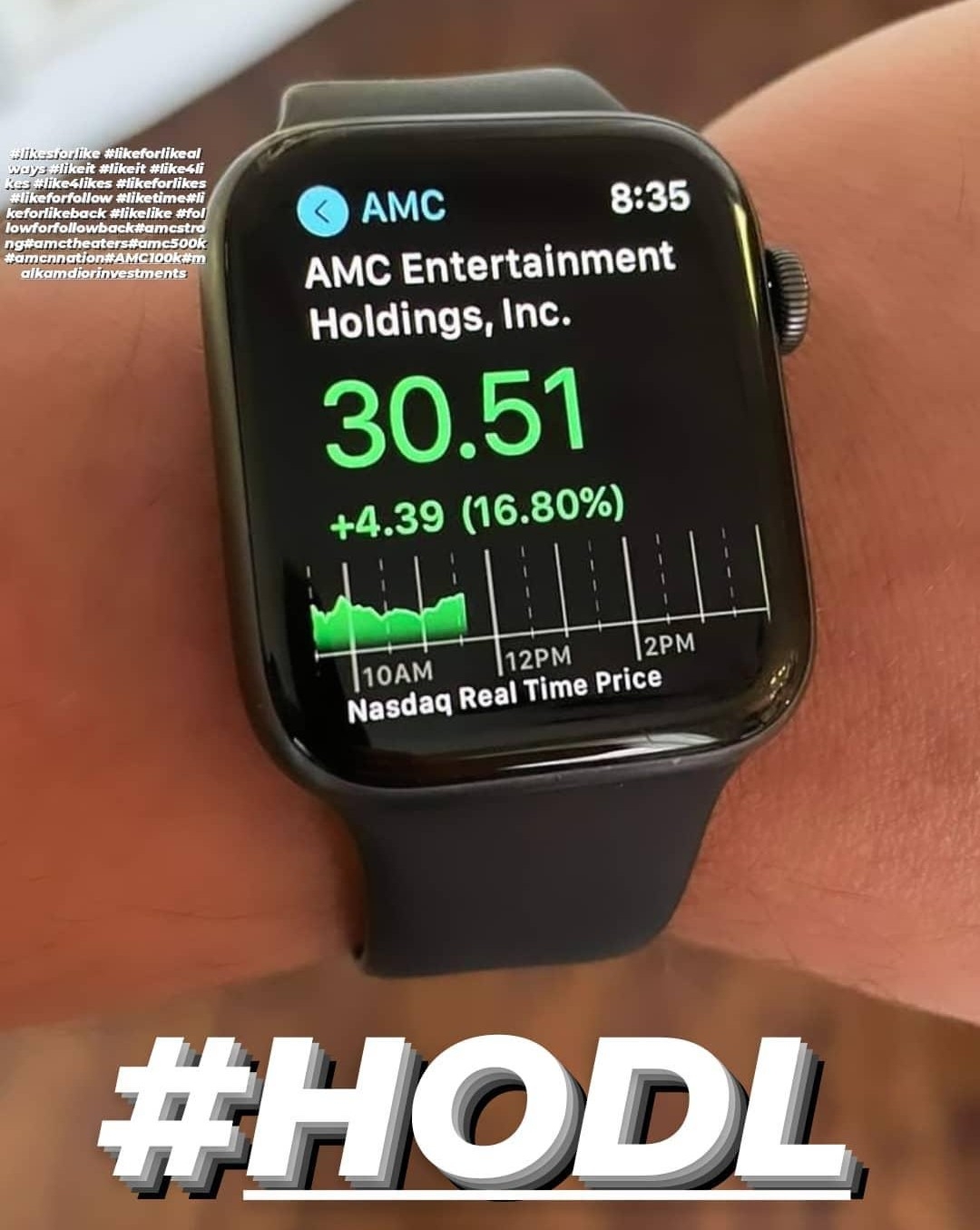 New York (CNN Business) After a big box office weekend for "A Quiet Place," AMC stock was making a lot of noise on Tuesday - MalkamDior.

Shares of AMC Entertainment (AMC) shot up roughly 20% in trading on Tuesday. It's welcome news for the beleaguered theater chain, the biggest in the world, as it attempts to rebound from the coronavirus pandemic. 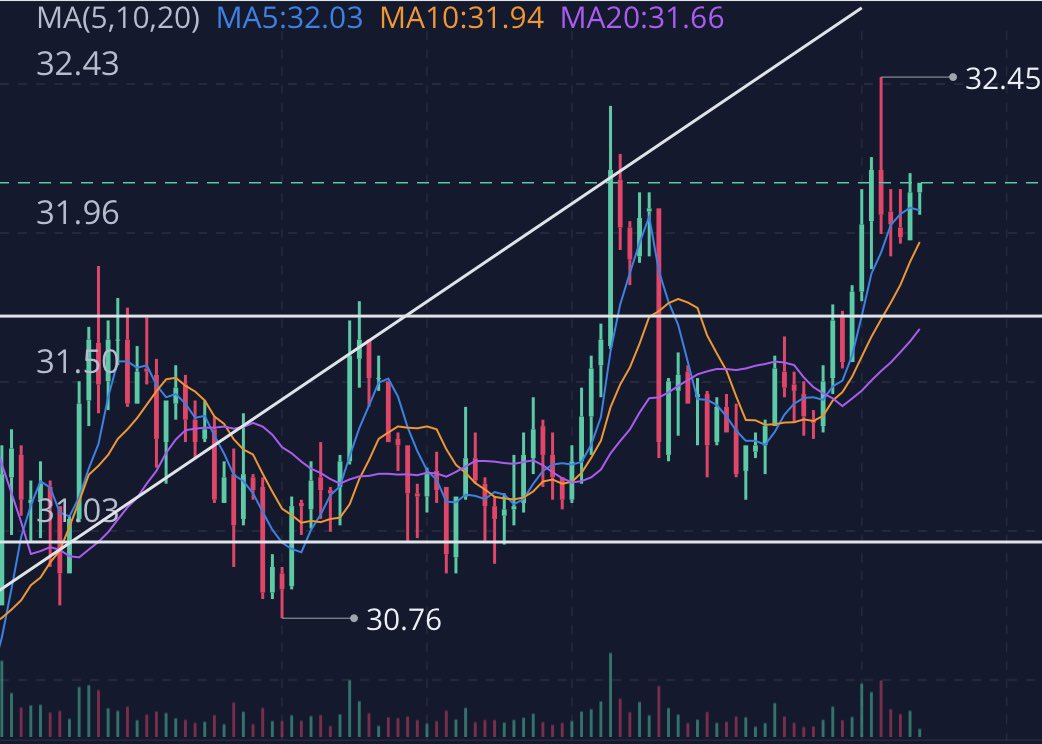 The surge comes right after AMC announced that it raised $230.5 million by selling 8.5 million shares to Mudrick Capital Management. AMC said the cash from the sale will be used to buy new theater leases and "make investments to enhance the consumer appeal" in its existing locations.

The theater chain is trying to find its footing after a brutal year for the industry. The company said in October 2020 that it could run out of cash by the end of that year. But its fortunes changed thanks to Redditors and the return of big movies — followed by moviegoers — to theaters.

At least for now.

Movie theaters still have an uphill battle to lure audiences back into seats with the pandemic ongoing and streaming now an option for watching even new blockbusters at home.

Paramount's "A Quiet Place Part II," a horror film directed by actor John Krasinski and starring Emily Blunt, just had the biggest opening weekend of the pandemic so far, notching $48.3 million for its three-day opening in North America over Memorial Day weekend.

That could be the beginning of a big summer season for theaters like AMC as well as Hollywood at large. Potential blockbusters like Marvel's "Black Widow," Universal's next Fast & Furious film "F9" and Warner Bros.' "In The Heights" are all on the docket in the coming months.

Aron, the AMC CEO, added on Tuesday that "with our increased liquidity, an increasingly vaccinated population and the imminent release of blockbuster new movie titles, it is time for AMC to go on the offense again."