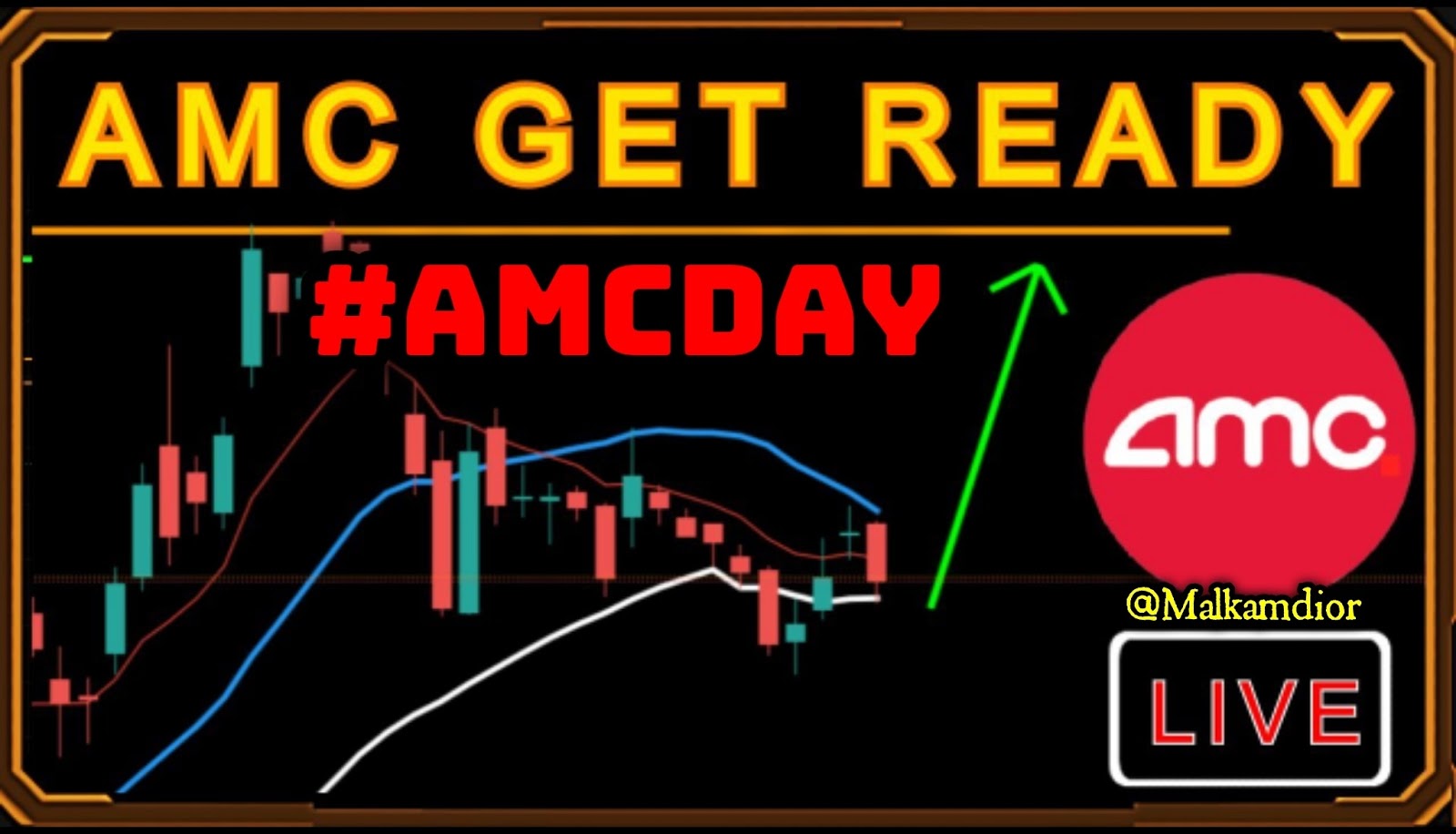 Individual investors celebrate another community-created AMC Day by holding and buying shares of the stonk to send it higher.

The renewed interest in tech and other growth stocks had coincided with a pullback in bond yields last week. At the same time, some meme stocks also rallied, led by a 17% jump in shares of . Crypto assets got a boost after Tesla Chief Executive reopened the possibility of the electric car maker accepting bitcoin for purchases.

Moves across the stock market were relatively muted as investors shifted their attention toward the Fed's two-day policy meeting. The meeting is expected to shed light on the central bank's interest-rate plans.

HODL AMC = HOLD “Hodl” is meant to encourage people to not impulsively sell when a cryptocurrency drops dramatically or rises to become highly profitable to sell.
It’s not colluding to collude with other hedge funds and trade algorithmically millions of times a day and borrow billions from the Fed just to short a stock they are over-leveraged on but WEEEE ARE colluding on "AMCDAY" ? Nope.
“HODL” also acts as an acronym for “Hold on for dear life.” You will often see the term in various cryptocurrency forums and social media circles. 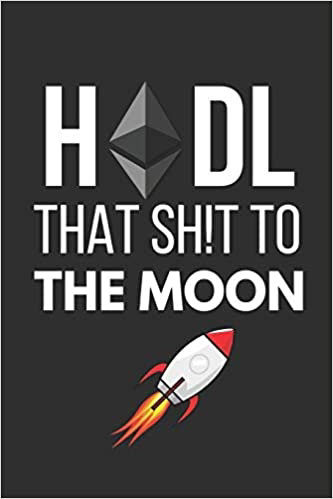 AMC, continued to rally, proving the meme-stock sensation is far from over. Shares of the movie-chain operator gained 13%, extending its gain so far this month to 114%.

Bitcoin prices also rallied after  comment, sending the cryptocurrency above  for the first time in two weeks.

All that was offset by losses across most of the rest of the stock market. Financial stocks, which are sensitive to rates, fell 1.3%. Shares of material firms shed 1.6% while manufacturers and consumer staples slid 0.9% and 0.7%, respectively.

Norwegian Cruise Line Holdings fell 3.9%, while Ford Motor, one of the best performers of the S&P 500 this year, retreated 2.5%. Other decliners included Walgreens Boots Alliance, Deere & Co. and Caterpillar, all off 2% or more.

"Stock markets are by and large around all-time highs. We think there is still more upside there," , multiasset investment manager at Unigestion. "We're seeing clear signs that the recovery is sustainable." 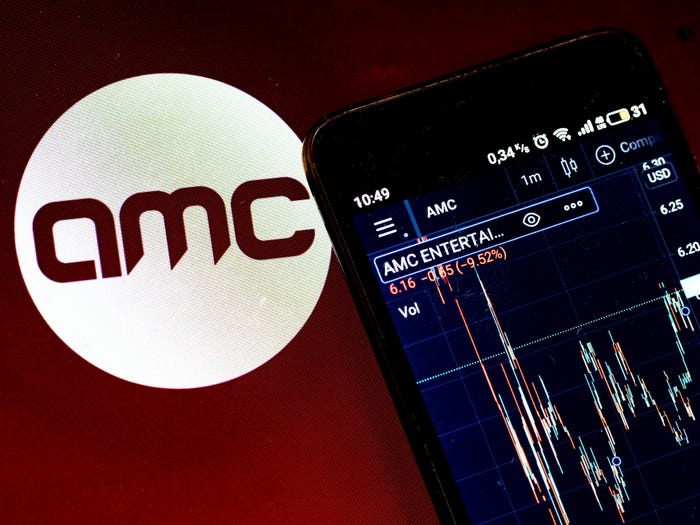 Monday's rotation into growth stocks continued even as the decline in bond yields abated. The yield on the benchmark 10-year  note ticked up to 1.503% from Friday's 1.462% level. The yield, which moves inversely to price, had dropped for four consecutive weeks, in part because foreign investors and pension funds are boosting their holdings of  government bonds.