#Cryptocrash : Here's When Every Major Cryptocurrency Lost It's Peaked This Year - www.Malkamdior.com

Bitcoin and the broader cryptocurrency market soared during the pandemic in light of inflationary concerns and soaring institutional adoption.

Though they're soaring Wednesday, the world's largest cryptocurrencies are still far from their peaks earlier this year as a result of heightened regulatory scrutiny in China and bearish comments from Tesla chief Elon Musk—here's when every top 10 cryptocurrency (save for Tether and USD Coin, whose values are meant to float near $1) peaked this year. 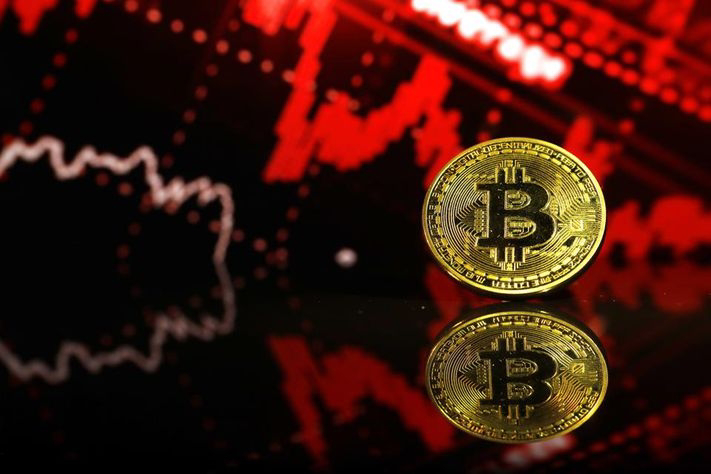 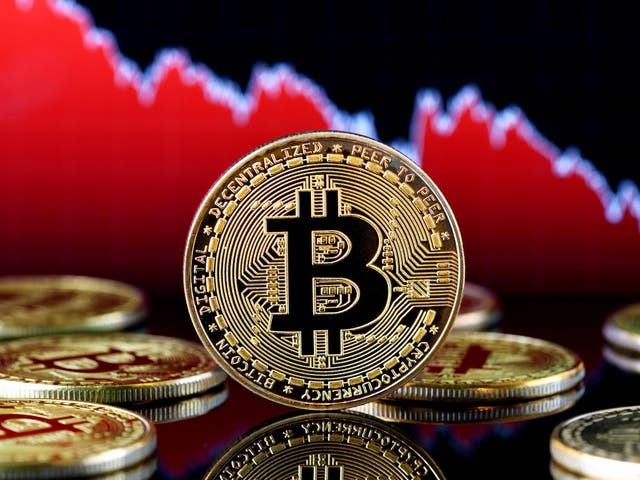