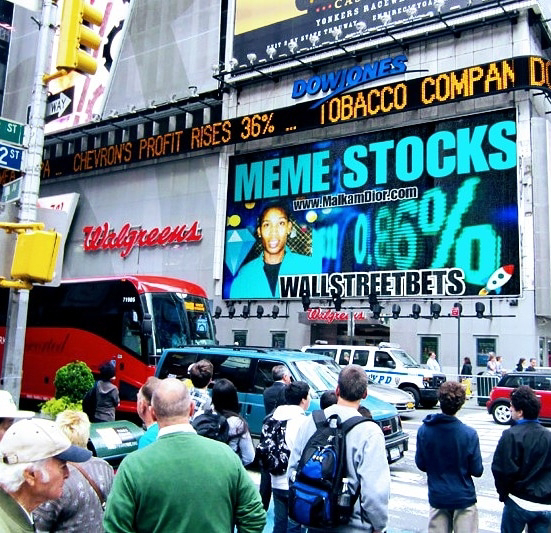 However, those who persevered through early June witnessed a second massive short squeeze. In a matter of days, AMC stonk spiked by more than 500%. Apes who placed a $1,000 bet in early May would have seen the initial capital balloon to $5,200 in days, at the all-time high reached on June 2.

Will the AMC Stonks Rise?

investors are betting AMC's revenue and earnings will experience a gamma rebound  starting in the second quarter. ... Given its massive size, AMC might even see its box office revenue hit record highs in 2022.

Going into Tuesday, the narrative around Wall Street was that a malaise had gripped meme stocks thanks to retail traders losing interest as the COVID pandemic slowly ebbs and summer lures many of them away from the daily grind of the markets, while some Wall Street analysts have even made the decision to stop covering meme stocks arguing that they don’t trade on cogent analysis.

Today, AMC stonk price is 30% away from the all-time high. Share have not been performing well since the last short squeeze. Based on recent price action, even $100 seems like a stretch for now, while keeping in mind what happens after a "short squeeze,......... a Gamma Squeeze! 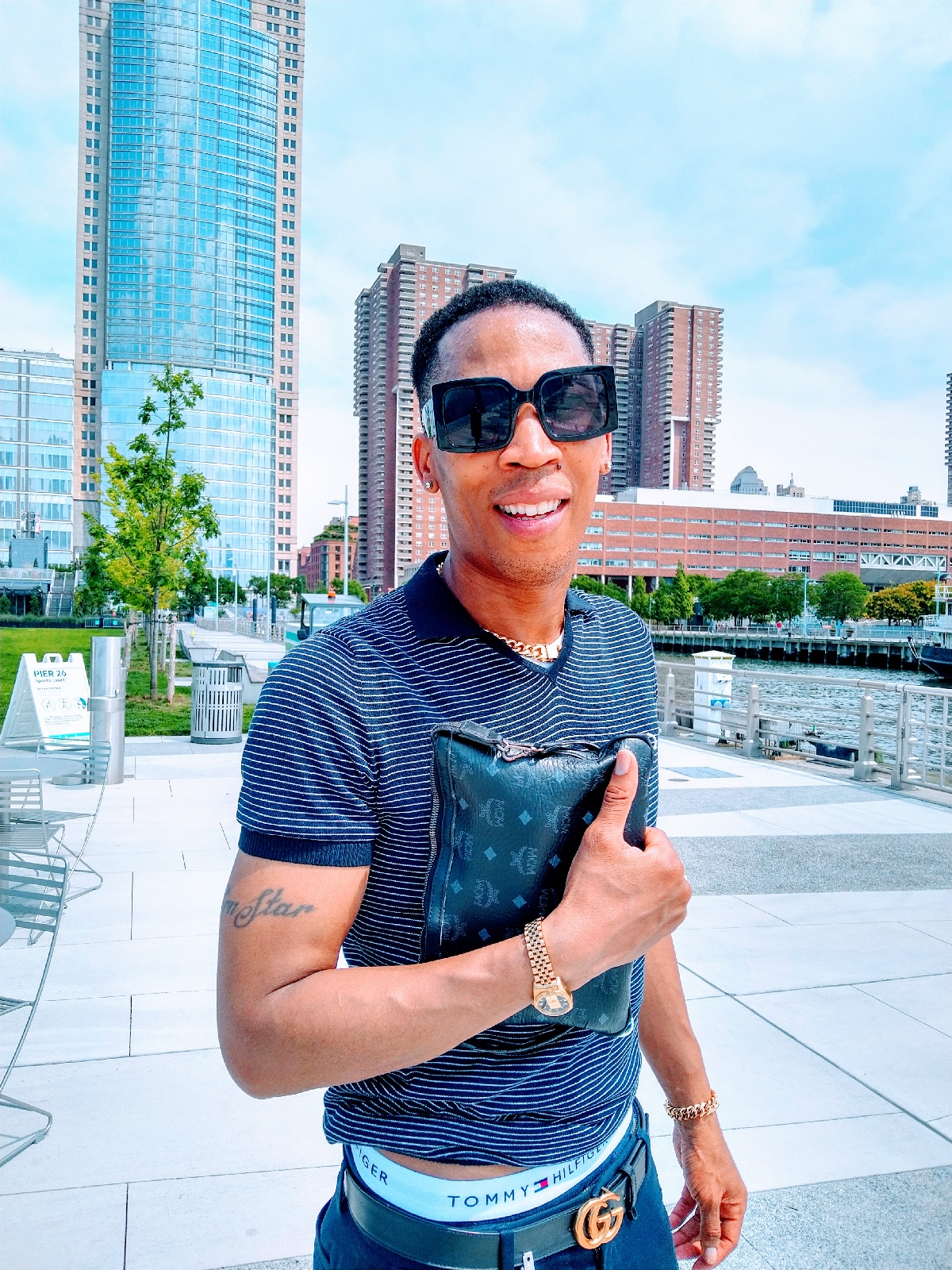 It has been a time of FUD (fear, uncertainty, and doubt) for many. It remains to be seen whether the recent dip is a brief correction or a sign that the stock is worth more than 100Daysofcode' at last.

According to many in the ape community, AMC's price should reach $100,000 (yes, many thousands of dollars per share). Hodl.