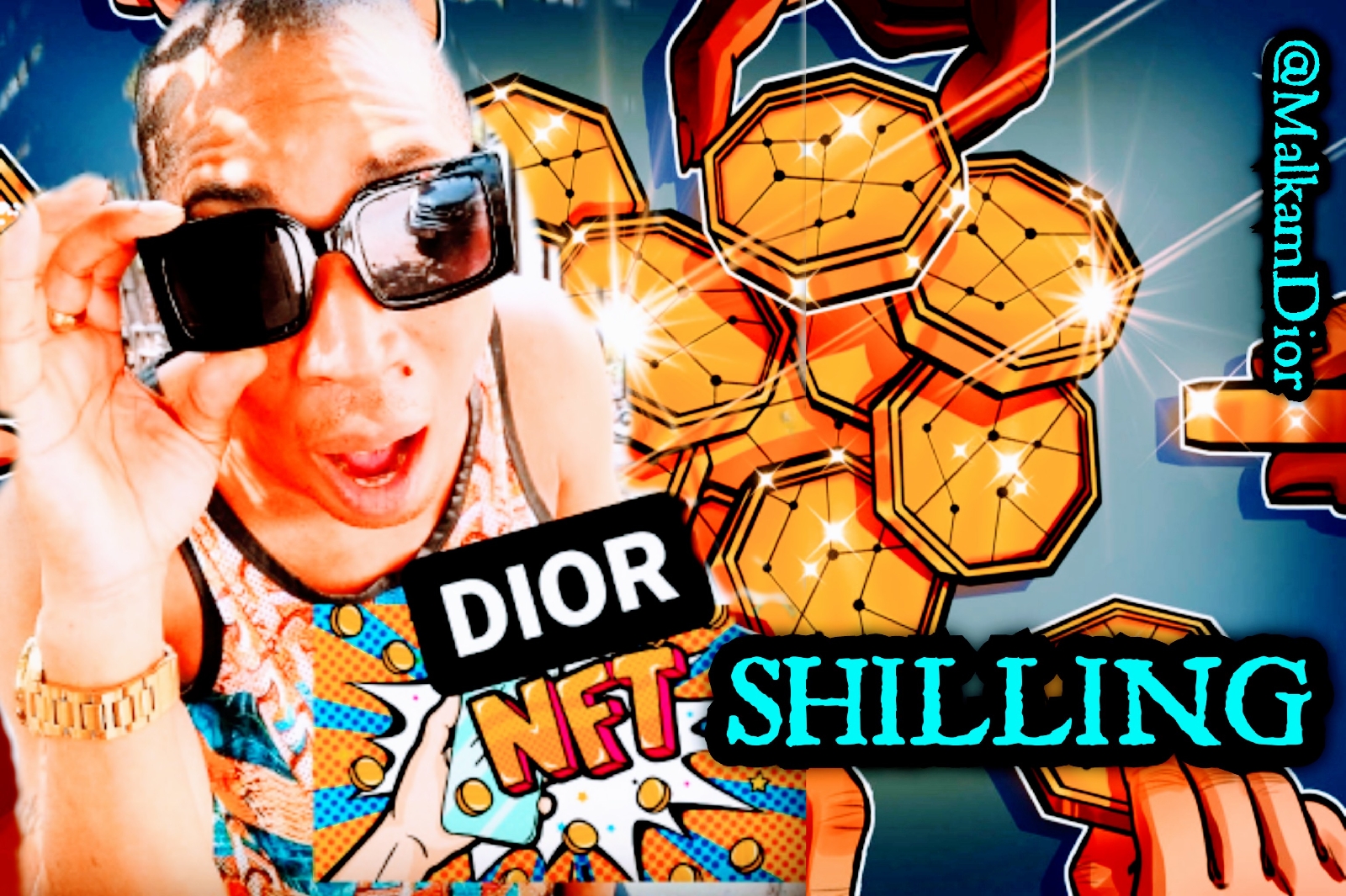 There are many different ways to go about things, although some methods are far more common compared to others.

NFT shilling is when someone promotes an NFT and encourages others to invest in a specific NFT. Essentially, it is crypto goods marketing. When people on social media say, “shill your NFT”, it means to show or drop a link to your non-fungible token so it can be viewed and potentially purchased.

Below are some of the more common methods people use to shill particular cryptocurrencies.

One of the places where people often used to shill cryptocurrencies was the Trollbox on the Poloniex exchange. Albeit such hangout places are designed to have a nice chat with other users, they often become a tool to promote new cryptocurrencies regardless of whether they have any real value whatsoever. Trollboxes and chatboxes on most cryptocurrency exchanges simply need to be avoided when it comes to any cryptocurrency advice. Shilling is the top priority there, rather than having mature conversations. Thankfully, Poloniex shut down its Trollbox not too long ago.

The BitcoinTalk forums are the go-to place for any discussion related to cryptocurrency. What once started out as a bitcoin-only bastion slowly evolved into a place where multiple cryptocurrencies can be discussed at any given time. Do keep in mind a lot of people hanging out in the altcoin section are merely shilling particular coins, though. There are also quite a few paid advertising campaigns to spread the world about coin X or token Y. Always be careful when looking for specific information on BitcoinTalk.

As we have come to expect these days, a lot of people rely on Reddit for the latest information regarding cryptocurrency. Virtually every token, asset, or coin has its own subreddit these days, which is good. However, a lot of those Reddit posts in those subsections are merely speculation, fake news, and shilling attempts as well. Any information found on Reddit regarding whichever cryptocurrency needs to be taken with a massive grain of salt, to say the least. There is also the risk of seeing a paid Reddit advertisement at the top of a particular subreddit, which is designed to shill a particular coin.

One of the most common ways to shill currencies, tokens, and assets is by using social media. Things are getting a bit out of hand on both Twitter and Facebook these days. A lot of people will tweet something in quick succession to gain some form of social traction. That is not always a successful way of doing things, but it certainly ensures things get noticed on the platform. This is especially true with most ICO tokens and altcoins which bring nothing of value to the table. 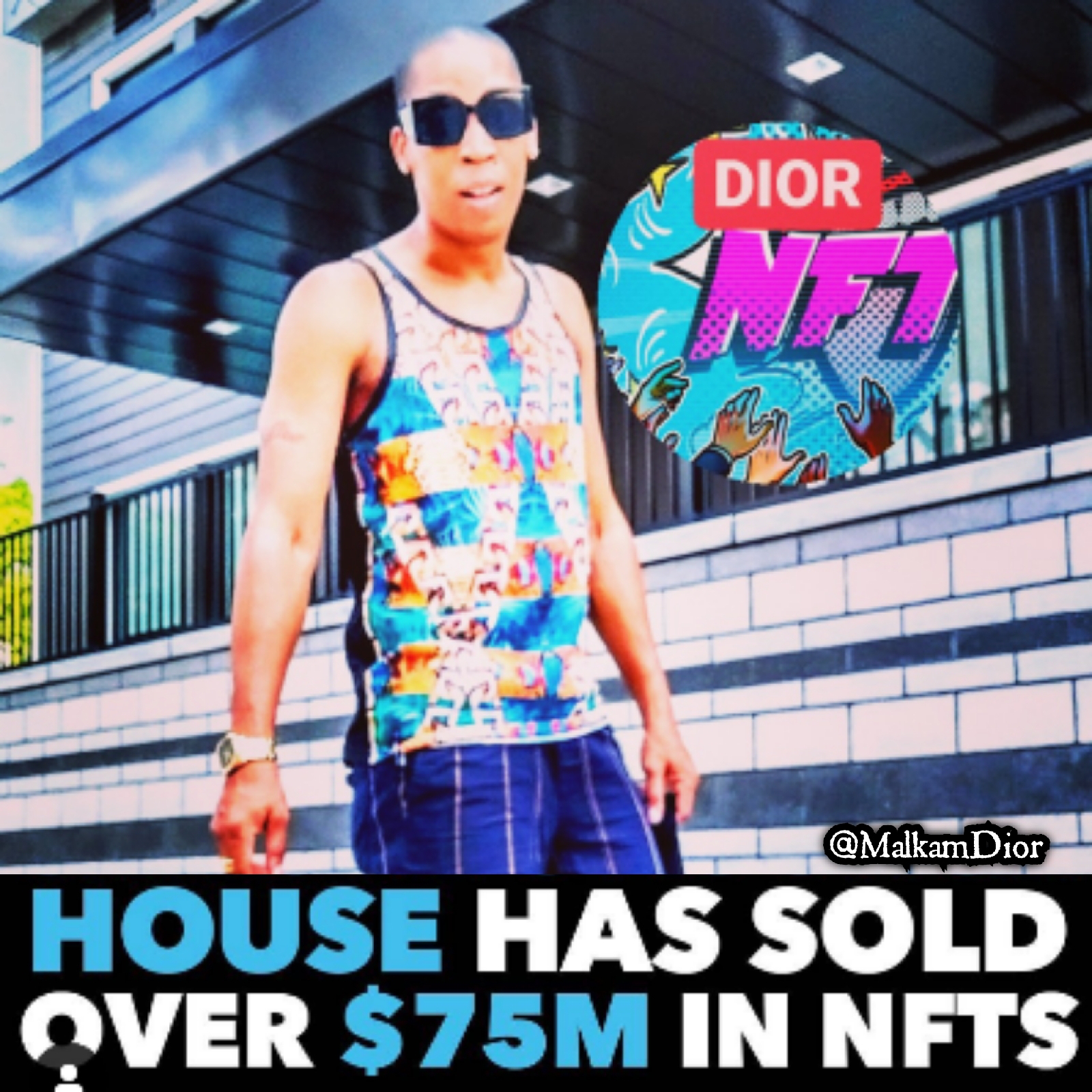 Things are virtually the same on Facebook, though. Every group related to Bitcoin or cryptocurrency will ultimately attract shills trying to promote a specific project or service. In most cases, these coins are useless or the service turns into a scam. It is impossible to trust the information one receives from social media, as shilling becomes a second nature pretty quickly.

The most intriguing way to ensure some projects gain traction – regardless of their legitimacy – is by paying for content on blogs and news sites. We often see scam projects and pointless ICOs issue press releases to sites, who publish them in exchange for a small fee. In some cases, such paid content will show up on PR Newswire, or even get picked up by mainstream media outlets. People need to be especially wary of this type of content, as a lot of shills will gladly pay a small fee to ensure their flavor of the month project gets some attention.