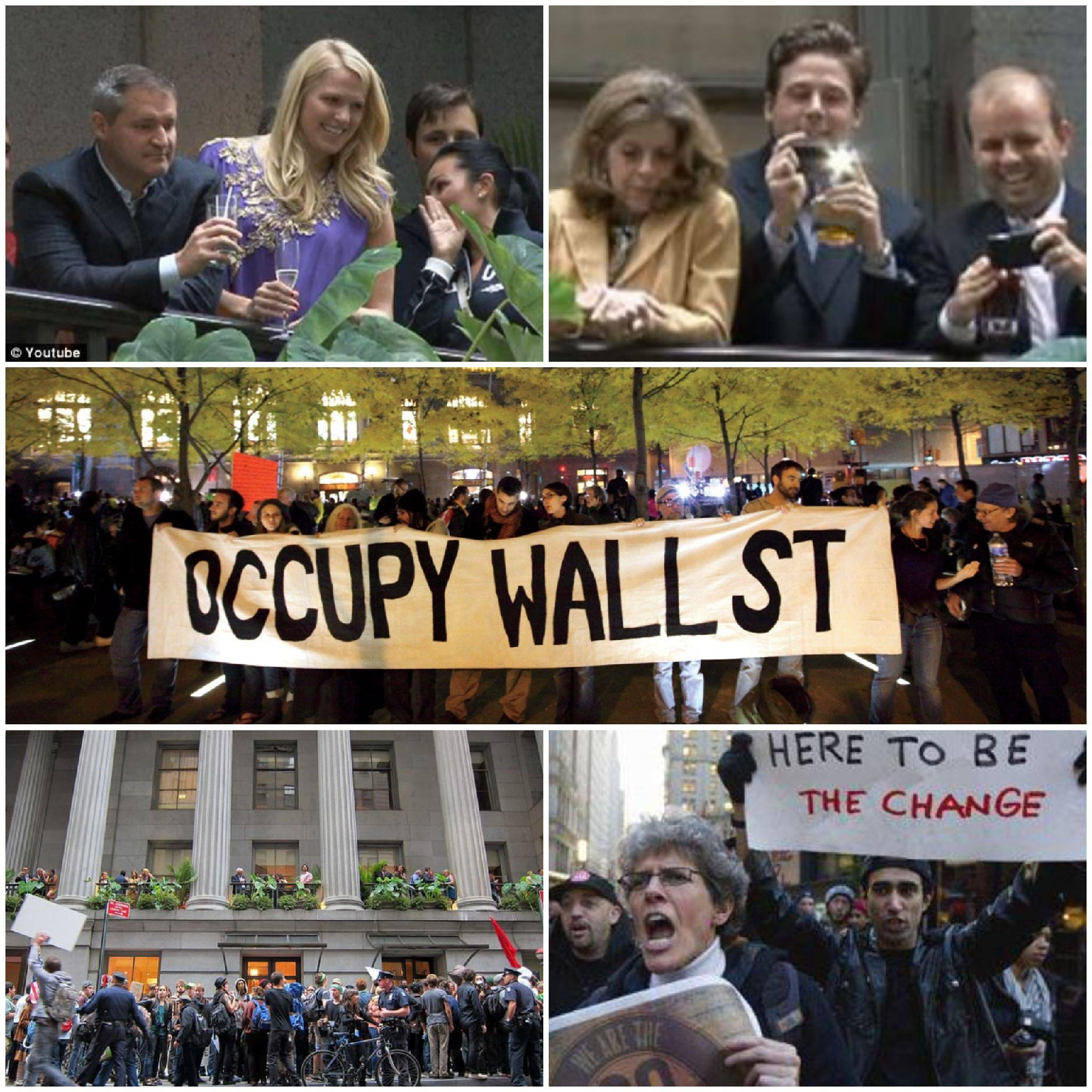 Hashtag "#Apesremember2008" trending on Twitter: Retail investors, share memories of the corrupt hedge funds and banks, celebrate Occupy Wallstreetbets' by holding and buying shares of the stock to send it to the moon. Stand up to the rigged system for those who lost everything in 2008; MalkamDior. ---

Greedy Hedgefunds and banks caused in 2008. Nothing has changed, trend this hashtag to shed more light on the corruption we’re currently experiencing with the AMC Stonk. We remember, and we’re never going to forget; they've become more greedy. Much like Occupy Wall Street protests, which have spread nationwide, Apes remembering the year 2008, are the latest in a line of large-scale leaderless movements to come.
We are fighting against a rigged system, for those who lost everything in 2008.
Yet, when one of the first global protest movements - Occupy Wall Street - began in the US, went on for MONTHS, & involved MILLIONS of people, US media acted like it was nothing. The purpose of a pump and dump is the dump. Inflate price and then realize the inflated price. Meme stocks rally the troops, but then they stay. It's like a slightly more literal Occupy Wall Street. 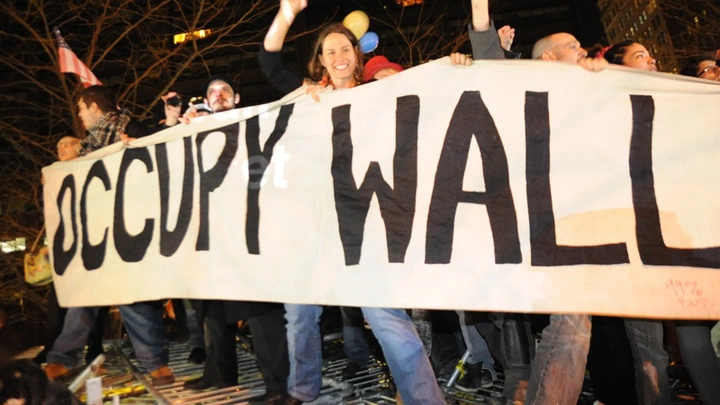 This new reddit movement operates similarly, with each locale establishing its own set of organizational practices. Locales, and the virtual Occupy communities in cyberspace, are federated according to a simple yet powerful point of unity: “The one thing we all have in common is that we are the 99% that will no longer tolerate the greed and corruption of the 1%”—an obvious reference to the well-known, yet still appalling, statistic that the top 1 percent of households in the United States own somewhere between 30 to 40 percent of all privately held wealth. And counting.
The following are tweets from users on Twitter who generated a massive following based on the trending hashtag......

Kat AMC  - @Katniss_Amc Replying to @mslanaofficial  "Occupy Wall Street was an important part of why we’re even here now. It’s ridiculous that they’re so quick to dismiss history. Double edged sword though, can’t say anything anymore LMAOO".
'Ninja My Twin Boots' Tweeted"
#ApesRemember2008 Got burned on my refinance after they fabricated the housing crash in 2008. Time for repayment from the establishment that broke the markets illegally about to do it again. When will the Wall Street top stop screwing the little guy? Just going to hold." 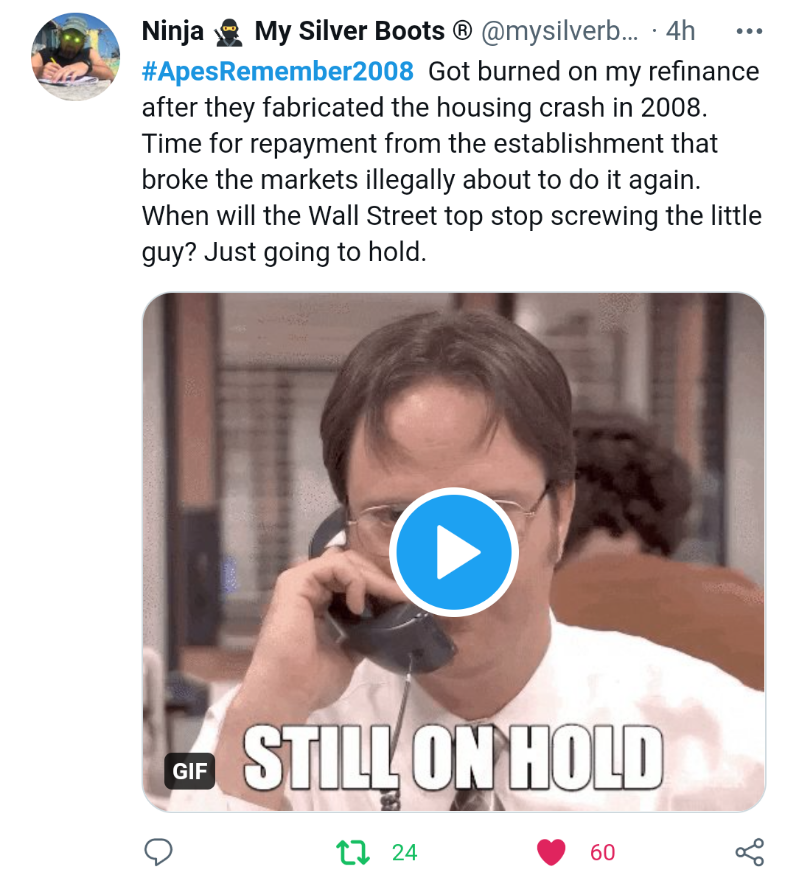 Sean @Feaross Tweeted, "#ApesRemember2008 I remember leaving college and looking at the job opportunities. I took a job with GM, who was going through a bankruptcy too. No air conditioning in the offices, cost-cutting measures everywhere."
My conclusion, the new Occupy Wall Street has arrived. Facebook is all-aflutter, and Twitter is all-atweeter, as news of “occupations” and clashes with the powers-that-be spread like wildfire around the country.  Left wing activism tried to Occupy Wall Street, but now Wall Street is occupying left wing activism. From 2008, when the economy crashed, they are from 2011 during the Occupy Wall Street protests.
#apesremember2008 hashtag trend