NFT NYC: How New Yorkers Are Cashing In On The NFT Art Boom - www.MalkamDior.com 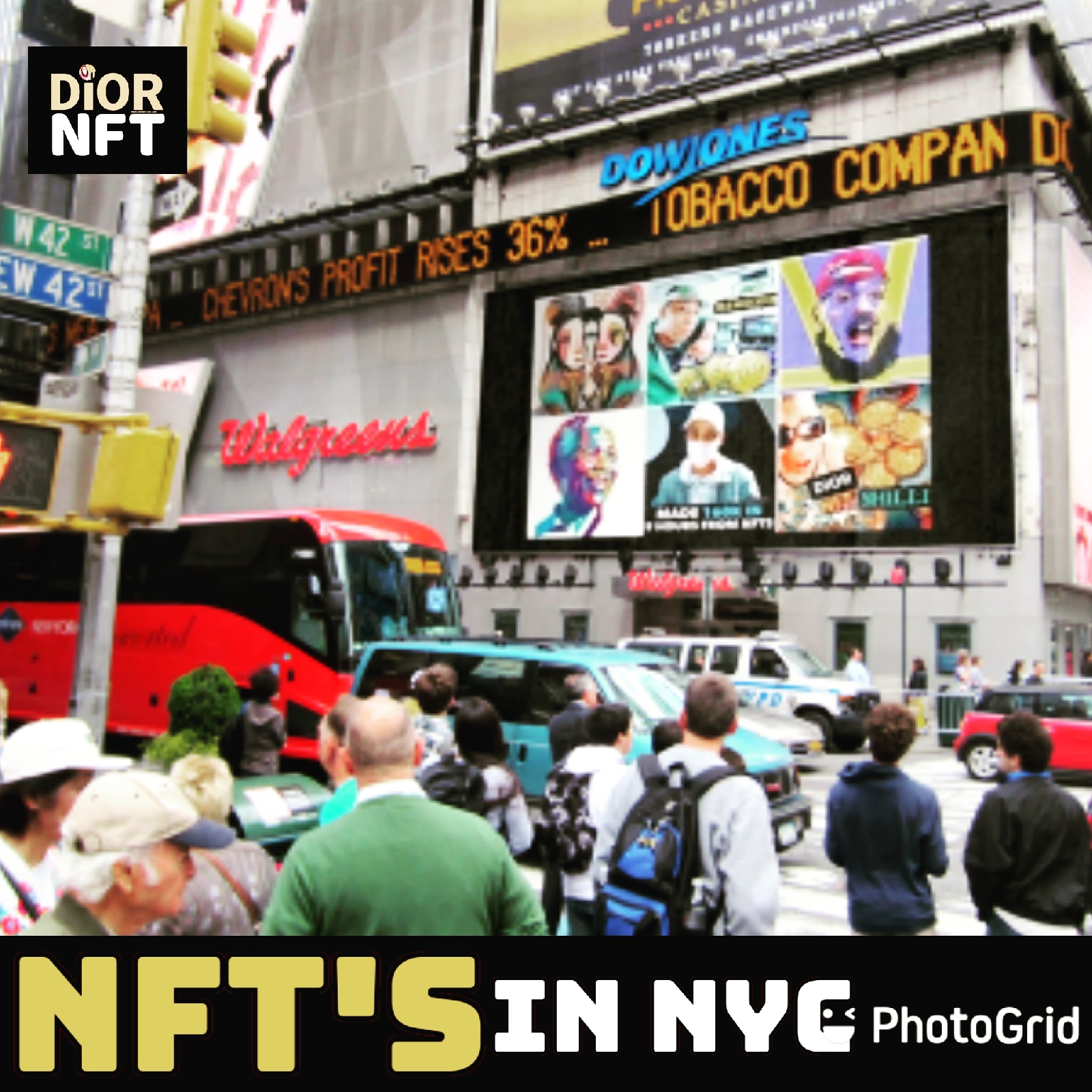 How NYC is Cashing In on the NFT Art Boom

Forget mowing lawns and bagging groceries. The cool kids are finding other ways to make money this summer.

This 17-year-old senior at Xaverian High School in Brooklyn, began releasing her own digital artworks — cartoonish and self-referential pieces showing her cruising in a car with a Bitcoin license plate or riding the Coney Island Wonder Wheel. 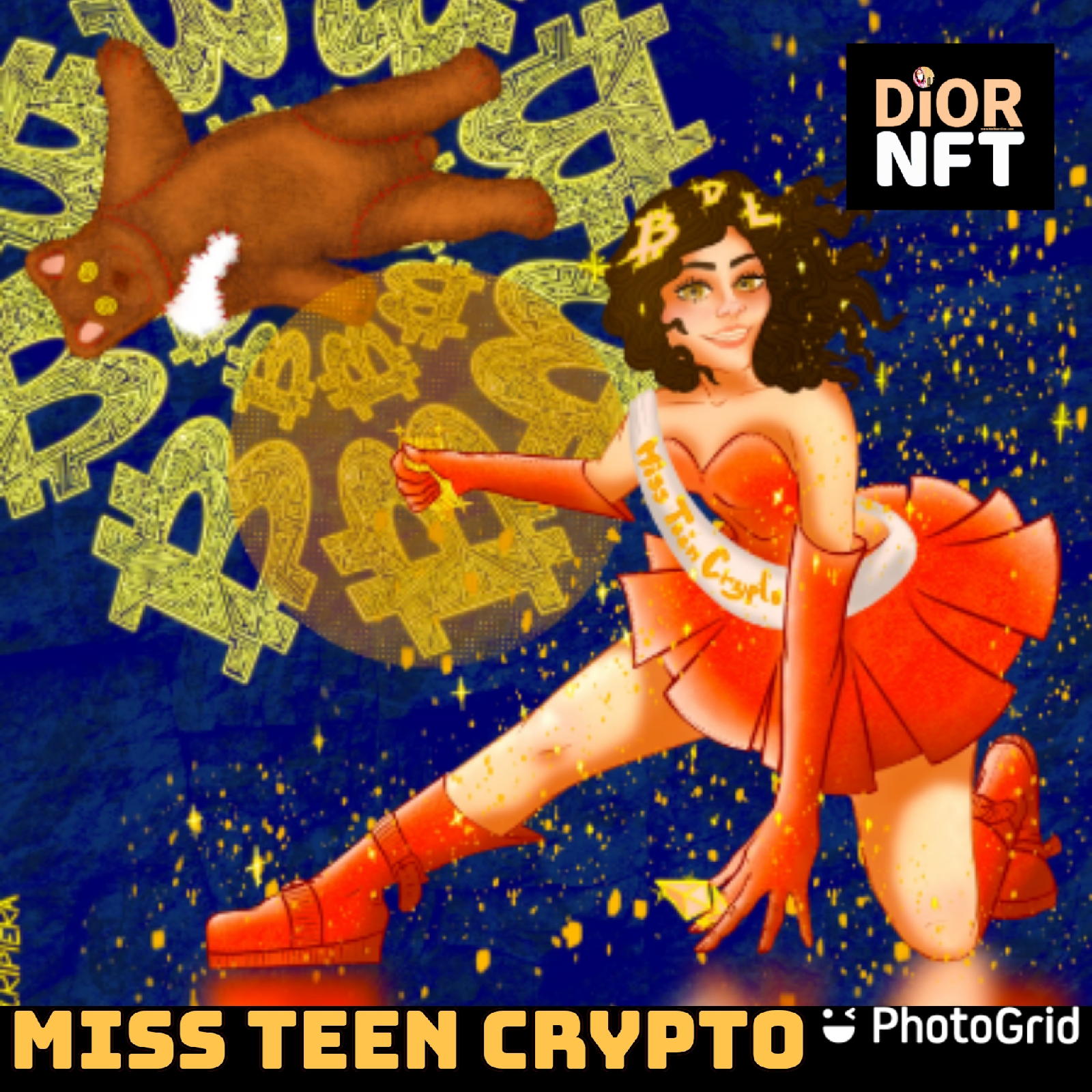 Ms. Hipper comes up with the concepts and collaborates with digital artists, including a teenage boy in India who goes by Ajay Toons, offering the works for sale through the NFT marketplace Atomic Hub. An NFT, or a nonfungible token, is a digital file created using blockchain computer code. It is bought using cryptocurrency such as Ether or Wax, and exists as a unique file unable to be duplicated, often just to be admired digitally.

Another NFT creator Griffin Cock Foster, who is 26 and lives in New York City. He and his twin brother, Duncan, founded the NFT marketplace Nifty Gateway.

Duncan said, “The comparison I like to make is it’s similar to the way TikTok is causing people to be discovered at a really young age.” 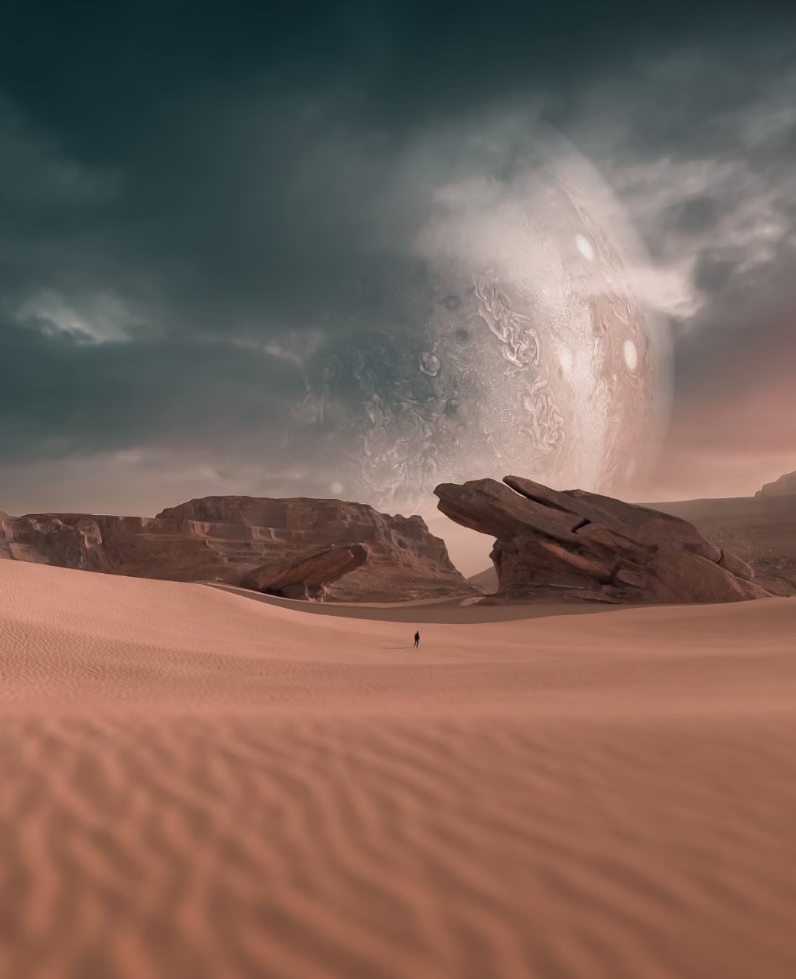 In June, Nifty Gateway did a drop called Nifty Next Generation. It featured the work of jstngraphics, a 17-year-old from Washington State, and Solace, an 18-year-old from Soledad, Calif. Both teenagers have been making NFT art for less than a year, and first drew attention by selling through the online auction site SuperRare. The works of both artists, which ranged in price from about $1,000 to $7,250, sold out.