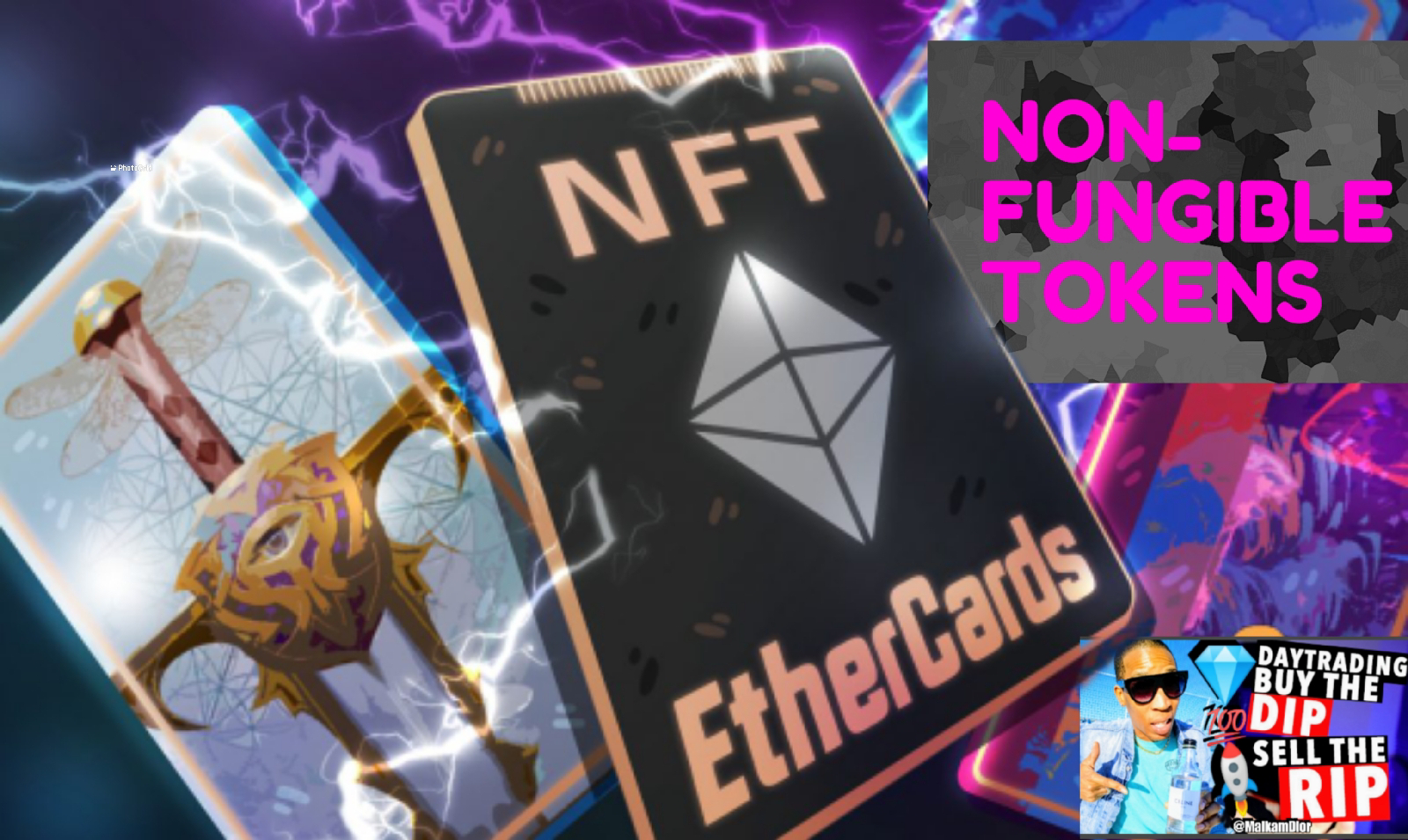 On Monday, Tim Sweeney tweeted that Epic isn’t touching NFTs, in a public response to what was presumably an NFT pitch. He cites the space’s problem with scams as the reason for his hesitancy, which triggered some discussion in the comments (as strong statements about crypto tend to do). Sweeney has clarified his views on NFTs a bit, saying that, to him, owning an NFT is about as valuable as liking an image on Twitter and questioning whether NFT ownership is absolutely non-fungible. 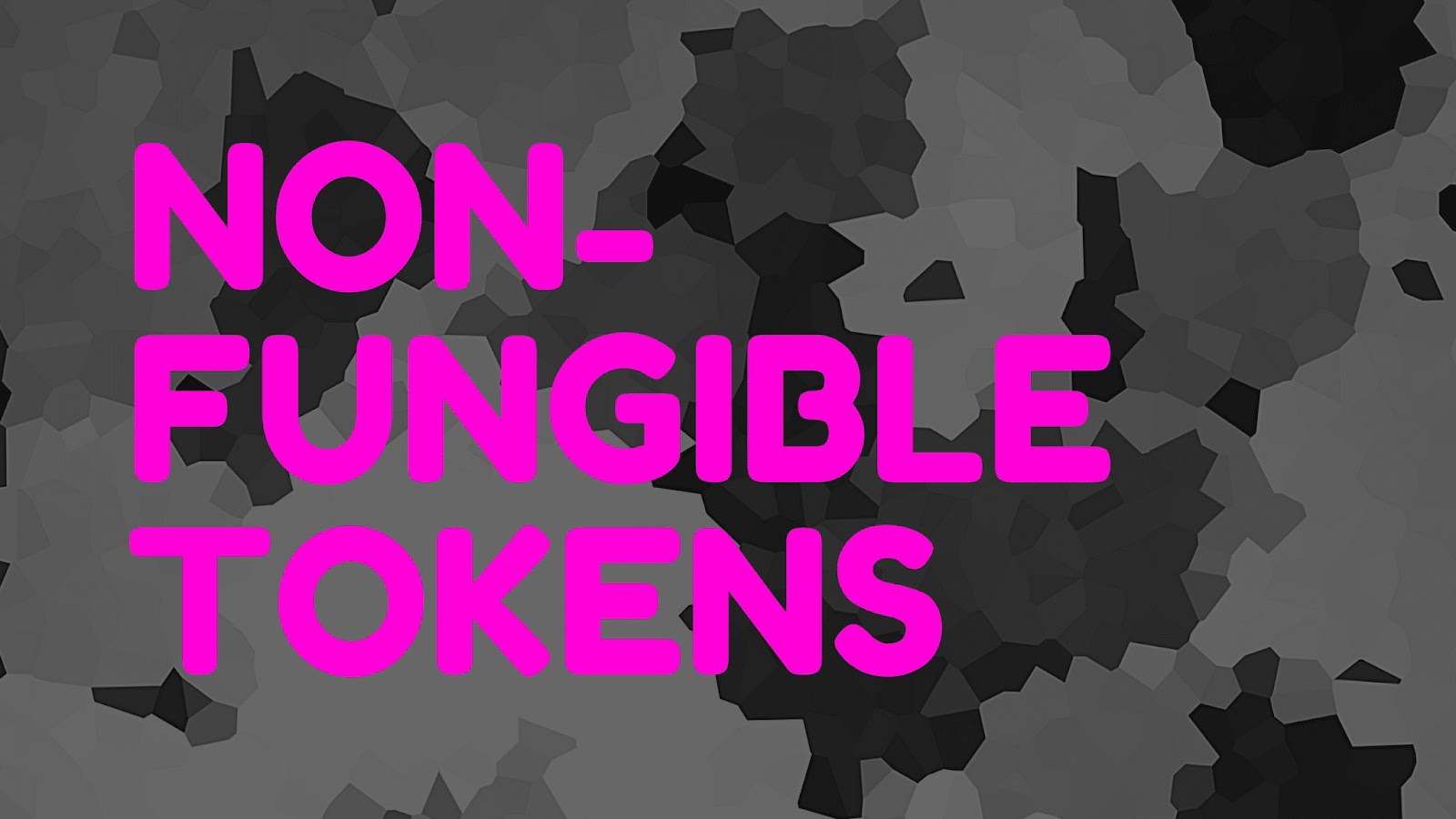 While he publicly made his position clear, it’s not likely to stop him from getting a wave of NFT pitches, which you can see for yourself by searching “@TimSweeneyEpic nft” on Twitter. It’s understandable why people try, though — Fortnite has made billions through the sale of virtual objects, and there’s been a lot of discussion around using NFTs in video games (not that Epic and Sweeney were small fries before Fortnite took off).

While the NFT space does have fake art and shady goings-on at major companies (along with the various other scams that have taken off as NFTs rocketed to prominence this year), that’s probably not why we aren’t seeing V-NFTs take the place of V-Bucks. A more likely answer is that, so far, Epic doesn’t need to use blockchain tech to make money, and NFTs aren’t ready to solve problems like its fight with Apple over what’s allowed in the App Store. It’s not like scams are stopping other well-known companies from diving into the space — 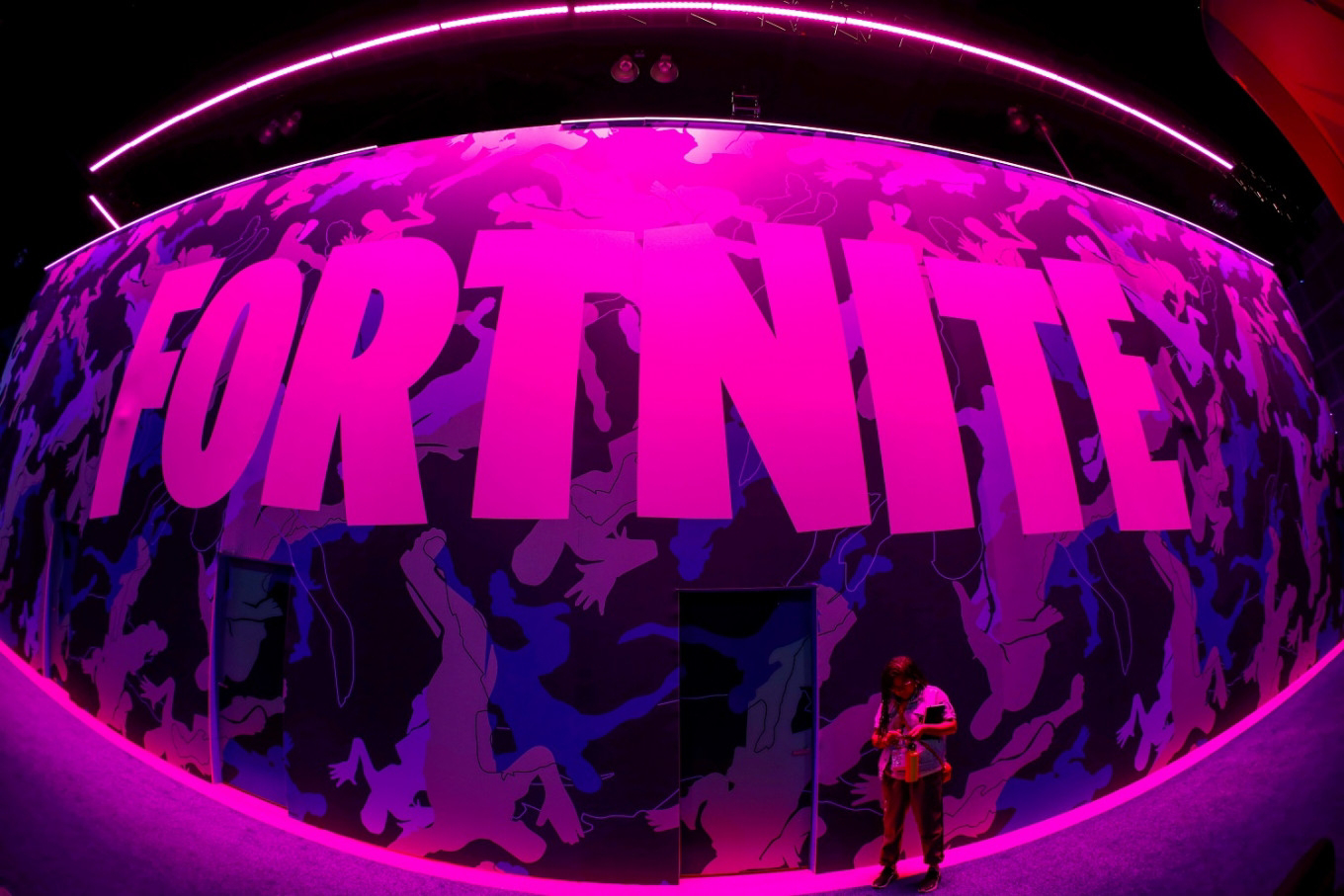 The NBA-licensed Top Shots has operated without incidents  raising too many eyebrows. Shockingly, Sweeney also retweeted part of a semi-viral thread about “Web 3,” or a popular concept in the crypto community of rethinking the web, focusing on blockchains and tokens. VThe idea is that Web 3 is a return to the decentralized nature of Web 1, as opposed to “Web 2.0,” where most people spend their days on platforms owned by massive companies like Facebook, Twitter, and Google. Of course, cryptocurrency (especially Ethereum) plays a big part in that vision.