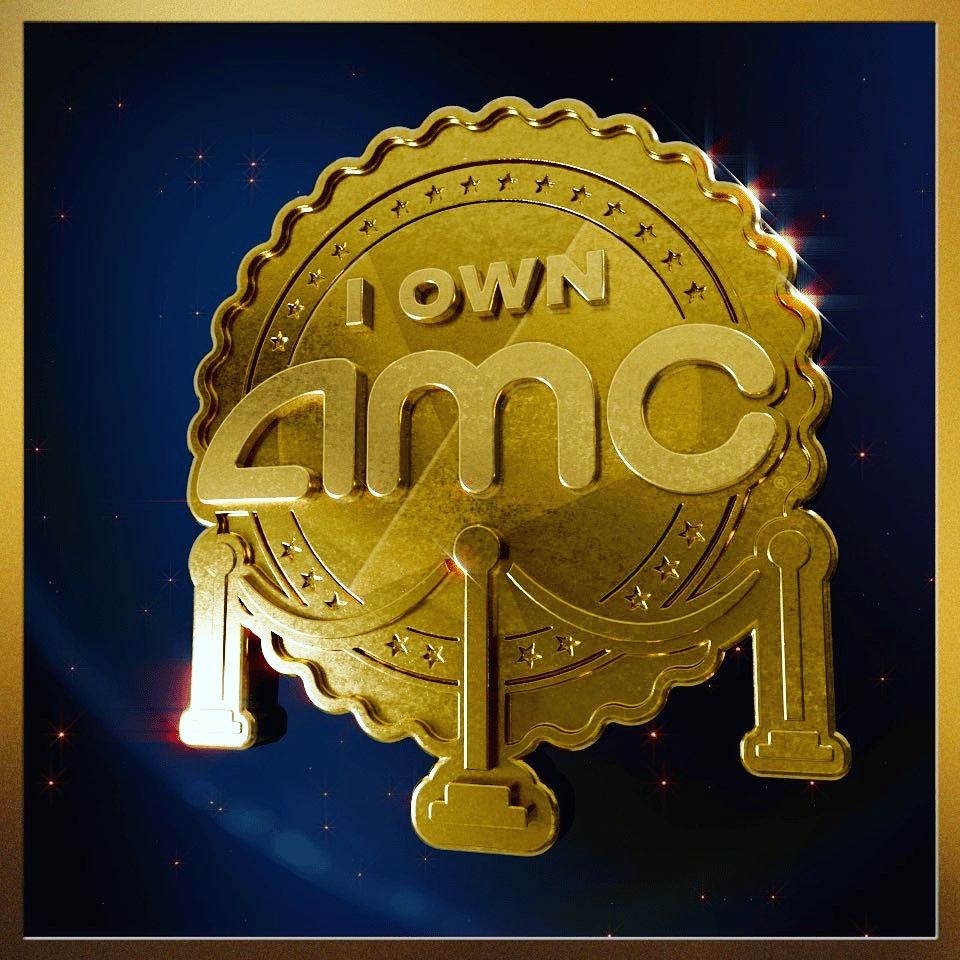 --(According to BUSINESS WIRE)--  (NYSE:AMC), the largest theatrical exhibitor in , in  & the  and in the world, today announced that after the favorable public response to a movie-themed NFT offered a week ago exclusively to AMC ticket buyers, AMC will now offer a second NFT to all AMC Investor Connect members, to be delivered by the Worldwide Asset eXchange (WAX). The movie themed NFT was the first ever NFT issued in significant quantity by a theatrical exhibitor, and this AMC Investor Connect NFT will be the second.

As AMC Investor Connect is a program designed solely for self-identified AMC shareholders, the image contained in this NFT is that of a moving and glimmering gold embossed medallion which proudly proclaims, “I Own AMC.”

It is expected that this NFT will be tradable and/or sellable. There may be fees or costs associated with such transfers, including a small royalty to AMC.

From time to time, AMC expects to airdrop discounts or other benefits at its theatres to the then current holders of these NFTs.

The NFT can be maintained either in the WAX , or certain other crypto wallets. If warehoused in the WAX , AMC will pay all such account hosting costs for all of calendar year 2022.

To learn more about AMC Investor Connect and for AMC shareholders who would like to sign up as new members in time for the  NFT deadline, please visit: amctheatres.com/stockholders

, Chairman and CEO, AMC, commented: “After our first NFT met with enthusiasm earlier this week, there was no doubt we would embark on issuing another NFT and that we would do so quickly. This ‘I Own AMC’ NFT is AMC’s second NFT, and I can say with certainty there will be more NFTs in AMC’s future.”

Aron added, “I further want to extend our sincere appreciation and gratitude to WAX, which was a terrific partner on our initial NFT effort and whose entrepreneurial spirit make them ideally suited to work with us again. In our view, WAX clearly continues to be a leader in this space.”

“Building on the excitement and demand from our first AMC launch, WAX continues to trailblaze in innovation by introducing a unique NFT membership program,” says , Co-Founder of WAX. “Through our continued partnership with AMC, we will offer Investor Connect Members NFTs that unlock real world experiences.”

WAX is the most utilized blockchain in the world processing 15 million transactions daily with over 450,000 daily users. It consumes only .000223 terawatts of energy and produces only 110 tons of carbon a year, about the same as 5 individual Americans, and has been certified carbon neutral. It is second only to Ethereum in monthly NFT sales volume among layer-1 blockchains. Wax  is one of the most widely used blockchain wallets in the world with over 8,000,000 user accounts.

AMC is the largest movie exhibition company in , the largest in  and the largest throughout the world with approximately 950 theatres and 10,500 screens across the globe. AMC has propelled innovation in the exhibition industry by: deploying its Signature power-recliner seats; delivering enhanced food and beverage choices; generating greater guest engagement through its loyalty and subscription programs, web site and mobile apps; offering premium large format experiences and playing a wide variety of content including the latest  releases and independent programming. For more information, visit amctheatres.com.

About WAX - The King of NFTs

The Worldwide Asset eXchange™ (WAX), aka the King of NFTs, is the world’s #1 blockchain, as measured by number of users and transactions, according to Dappradar.com. WAX’s mission is to bring NFTs to the mass market in the safest, most secure, environmentally friendly, and easy-to-use marketplace in the world. WAX is also the leading entertainment NFT network — in 2018, WAX introduced vIRLs®, giving consumer product companies the ability to directly link NFTs to physical consumer products. Co-founded in 2017 by  and , WAX has facilitated the trade of more than 100 million digital collectables including Mattel, Hasbro, Major  (via Topps MLB collectables), Funko Digital POP!, Capcom’s “Street Fighter,” World Series of Poker and world-renowned entertainers Deadmau5 and Weezer. WAX is also the leading play-to-earn games and entertainment NFT network in the metaverse and is home to many of the leading blockchain games including Alien Worlds, Splinterlands,  and Farming Tales. For more information, please visit https://wax.io and follow along on Twitter and Discord. 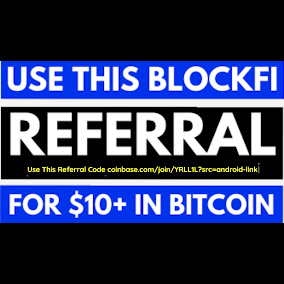