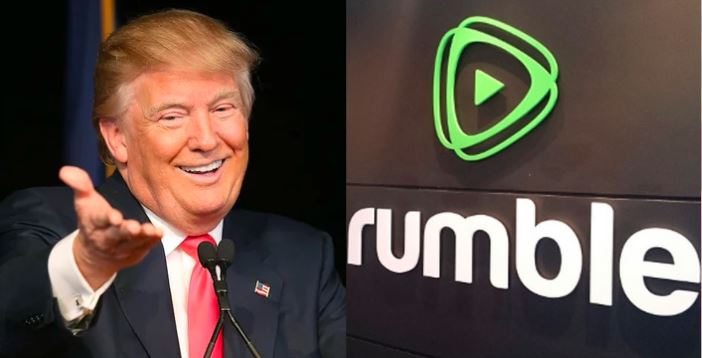 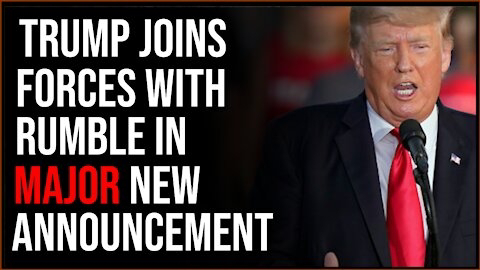 The company chaired by former US president  previously agreed to merge with the blank-check company  (DWAC).

CF Acquisition VI shares rose 14% in after-hours trading, while  moved up 7.2% after the closing bell.