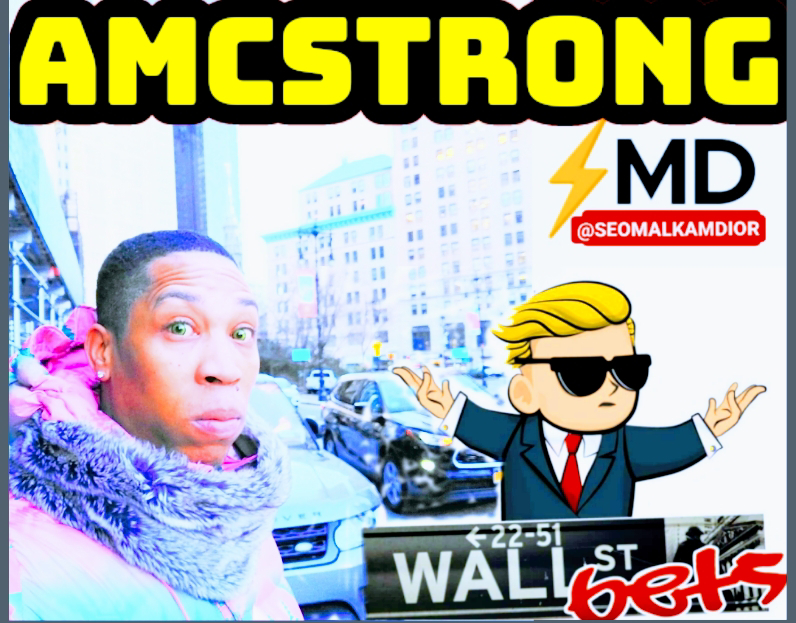 (According to MT Newswires) -- Wallstreetbets stocks were a mixed bag by Tuesday afternoon, in line with broader US equity markets.

(TSLA) lost 1.5% after the  said that the electric vehicle giant is recalling 53,822 vehicles in the US due to a safety issue affecting some models with the Full Self-Driving (Beta) software.

(UPS) jumped more than 13% after its Q4 results surged year over year, beating analysts' expectations, as revenue grew across all business segments with "significant gains" in productivity, while the board approved a 49% quarterly dividend increase.

Match (MTCH) lost 1.6% following a price target downgrade by KeyBanc to  from .